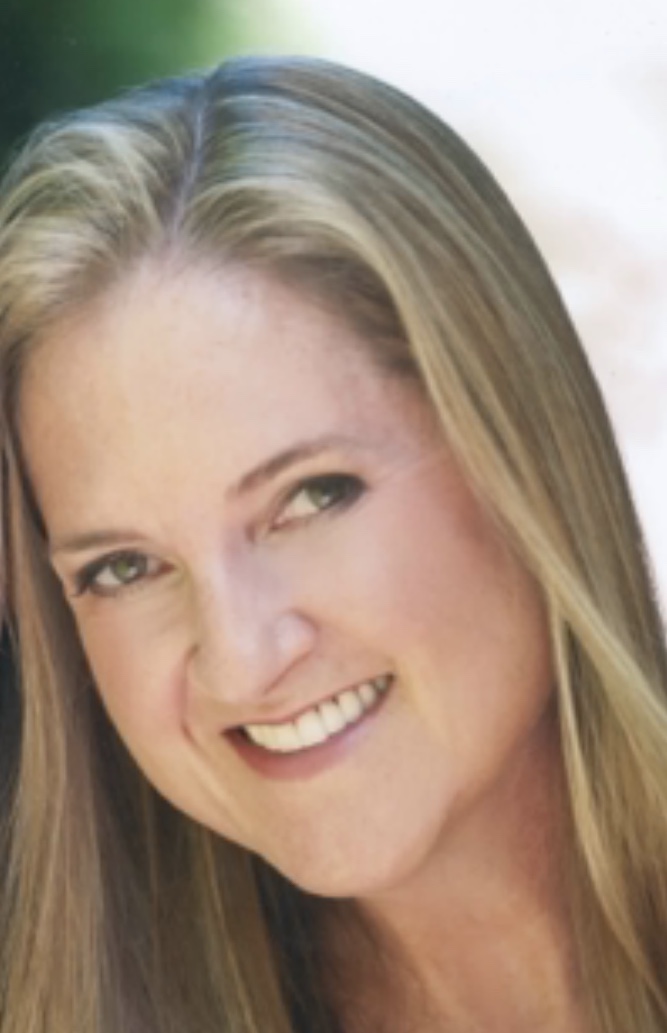 Meredith Lohne von Tscharner, aged 55, of Greenwood Village, Colorado passed suddenly on November 24, 2019 at Swedish Memorial Hospital. Meredith was born in Albuquerque and later was raised in Norman, Oklahoma where she graduated from Norman High School in 1982. Meredith attended the University of San Diego where she earned a Bachelor’s of Business Administration (1986) and a Masters in Creative Writing (1989). Meredith met her husband Patrick John Thomas von Tscharner at USD and they married in the school’s Founders Chapel on May 4, 1991. The couple welcomed daughter Emma Meredith in 1994 and twin sons Matthew Christopher and Nicholas Jameson in 1998. Meredith was a devoted mother, wife, friend, daughter and sister. Her infectious smile and outgoing persona impacted people everywhere she would go. She was determined to raise her kids to love and contribute to society and as a result of her efforts her qualities are reflected in their faces today.
Meredith was preceded in death by her mother Mary Clare “Jamie” (né Jameson) Lohne, parents-in-law Béat Robin Thomas and Hilda Elisabeth “Hilette” (né von Wattenwyl) von Tscharner, and brother-in-law Nicolas Christopher Robin von Tscharner. She is survived by her husband and children, father Gary John Lohne, step-mother Gina Phillips Lohne both of Santa Fe, NM, sister Melissa Catherine Lohne Farmer of Longmont, CO and brother Christopher John Lohne of Norman, OK. Additional survivors include 6 sibling-in-laws, 6 nieces and nephews, as well as many uncles, aunts and cousins. Services will be held at 12 pm on December 7, 2019 at Our Lady of Loreto Catholic Church, 18000 E. Arapahoe Rd., Aurora, CO 80016. In lieu of flowers please make a memorial donation to the American Transplant Foundation of Denver, Colorado.