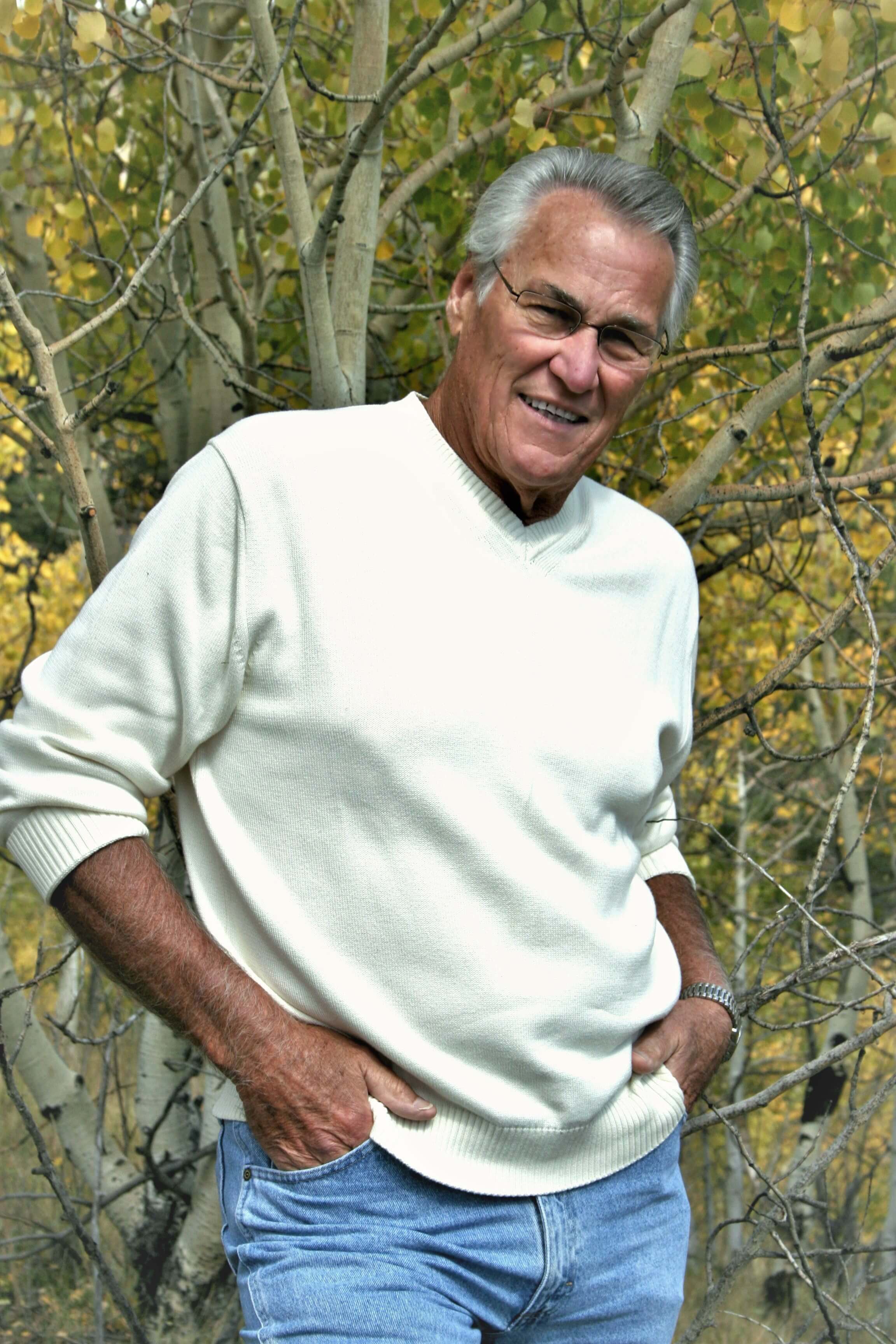 Born February 21, 1944, Mick Villano was a Colorado native, and a proud grandson of an Italian immigrant from Potenza, Italy. The Villano family built their home and farm in the Welby district of North Denver, where Mick grew up alongside his mother, father, sister, and a close extended family of grandparents, aunts, uncles and cousins.

Mick graduated from Mapleton High School in 1962 where he played baseball, football, and earned his place as an all-conference wrestling champion during his senior year. Shortly after completing his first year of college at Western State University in Gunnison, Colorado, he met the love of his life, Della, who later became his devoted wife of 55 years. They began their married life in a small home in North Denver during which time Mick served in the Army Reserves and worked as an electrician. In 1973, Mick and Della built a house in Arvada, Colorado, the place they called home for the next 24 years, raising two daughters, Lori and Mikki. In 1997, Mick and Della moved to their final home together in Westminster, Colorado.

More than anything else, Mick enjoyed time spent with family and friends. Whether it was family Sunday dinners at home, visiting his cousins’ farm, taking a ride “up the hills” with friends to try his luck in Blackhawk, or lively conversation at his weekly breakfast gatherings, Mick was happiest simply being with the people who meant the most to him.

In lieu of flowers, memorial donations may be made to St. Jude’s Children’s Research Hospital, or Barbara Davis Center for Childhood Diabetes.