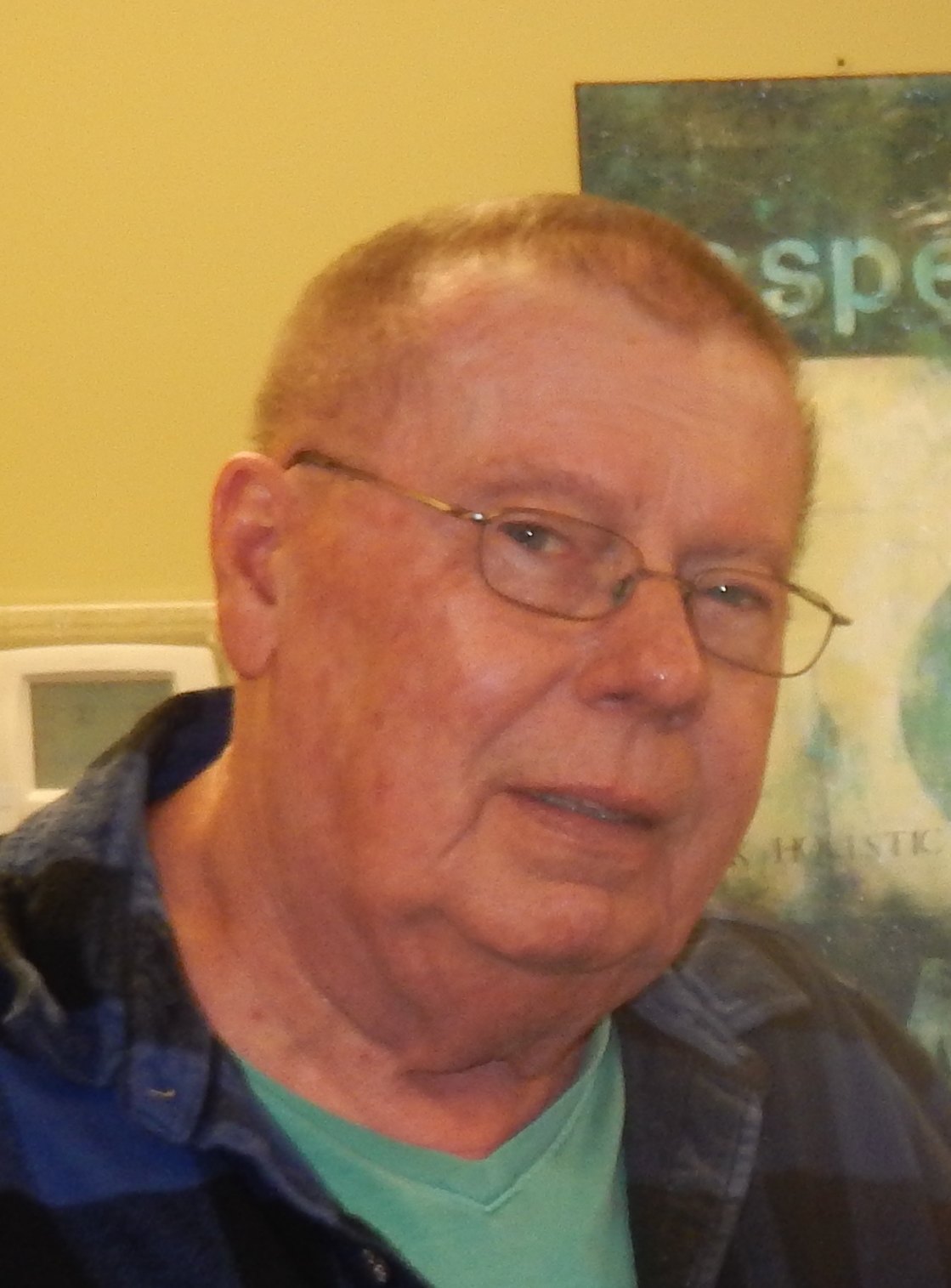 Born in Worthington, Minnesota on June 11, 1944 to Charles Isaac and Libby June (Levine) Dovey. He graduated from Nebraska City High School with the class of 1962. Mitch served his country as a Specialist Fourth Class in the Army National Guard where he received two expert badges in rifle and mortar. Mitch worked as a Restaurant Manager at Highland Country Club in Omaha Nebraska. He was a vendor representative for several merchandising service agencies for Lowes Home Improvement stores throughout Colorado, and in 2016 retired from RTD Denver as a Bus Driver.

Due to the recent health crisis, a memorial service will be scheduled at a later date. Distribution of his remains will be at Lake Okabena in Worthington Minnesota where he loved to fish growing up.

Memorial contributions are welcome at the ALS Association Rocky Mt. Chapter, 10855 Dover Street, suite 500, Westminster, CO  80021 or online to:  alsaco.org or to the HealthWell Foundation at www.healthwellfoundation.org.

The family greatly appreciates donations made to these charities in Mitch Dovey's name. 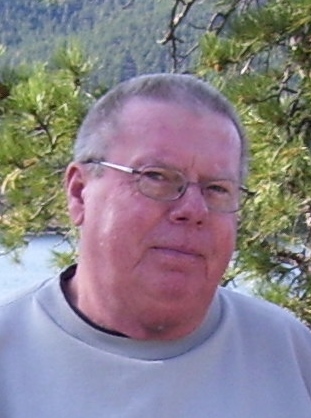