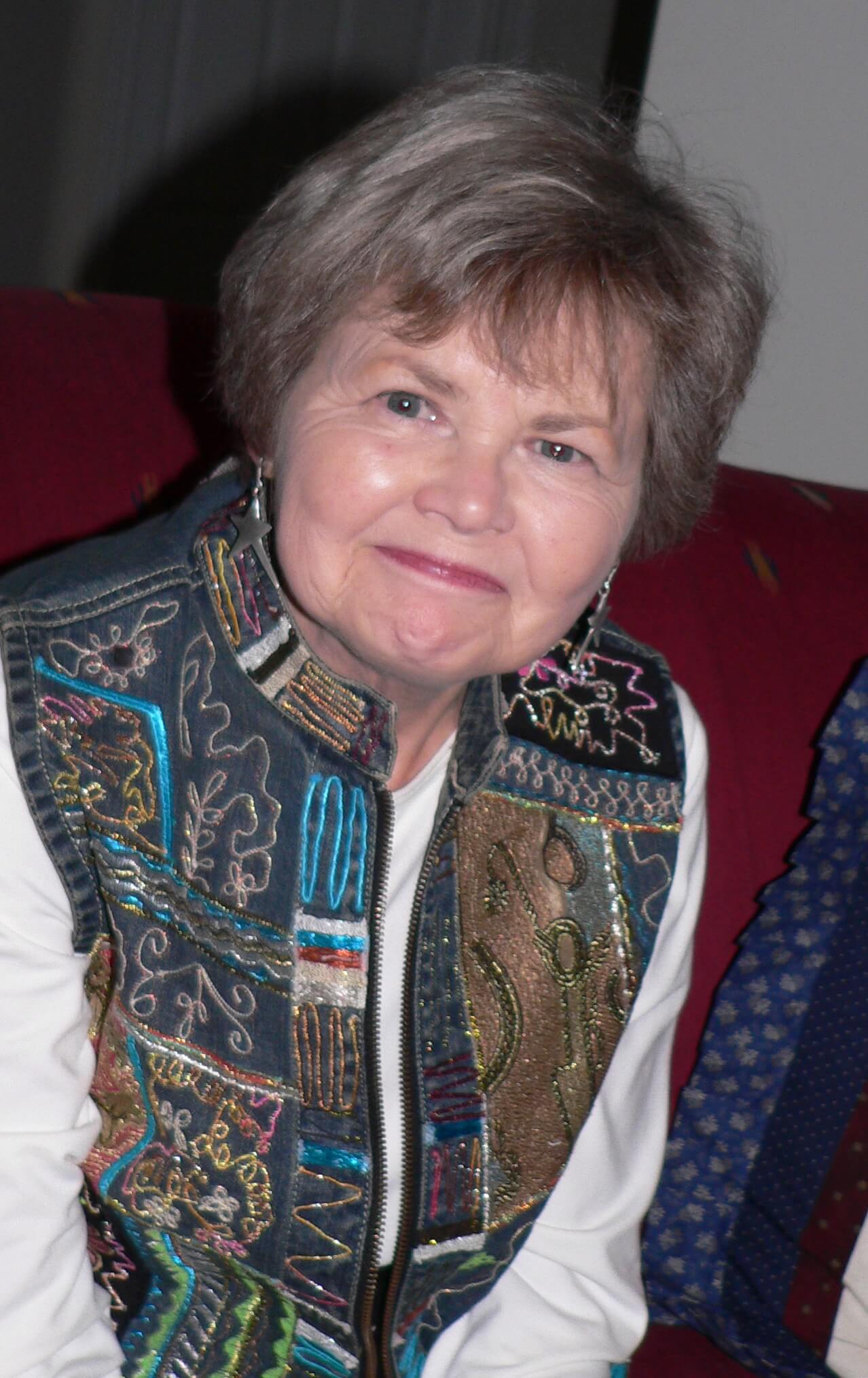 Nadine Curtin, 87, died in Littleton, Colorado, with family at her side, on August 31, 2019. She was preceded in death by her husband of 53 years, Gerald Curtin in 2006; her brother, Jerry Pemberton; and her parents Herbert and Stella Pemberton.

Nadine was born in Springfield, Missouri, during the Great Depression, and as a child growing up in Kansas City, Missouri, during World War II, she went door-to-door collecting cooking grease for the war effort. She was a loving mother and wife, raising three children during the 1960’s and 70’s as women were forging their independence in the workplace, which she also did. She and her husband Gerry moved their family to Littleton in 1971.

Hers was a life well lived. She taught her children a moral, ethical and religious lifestyle as they found their own independence in work and life. Her influences were also felt by her grandchildren.

A Celebration of Life will be 2:00 in the afternoon, Saturday September 14 at South Fellowship Church, 6560 South Broadway, Littleton, Colorado, 80121.

Please share memories and condolences with the family by signing the guestbook below.