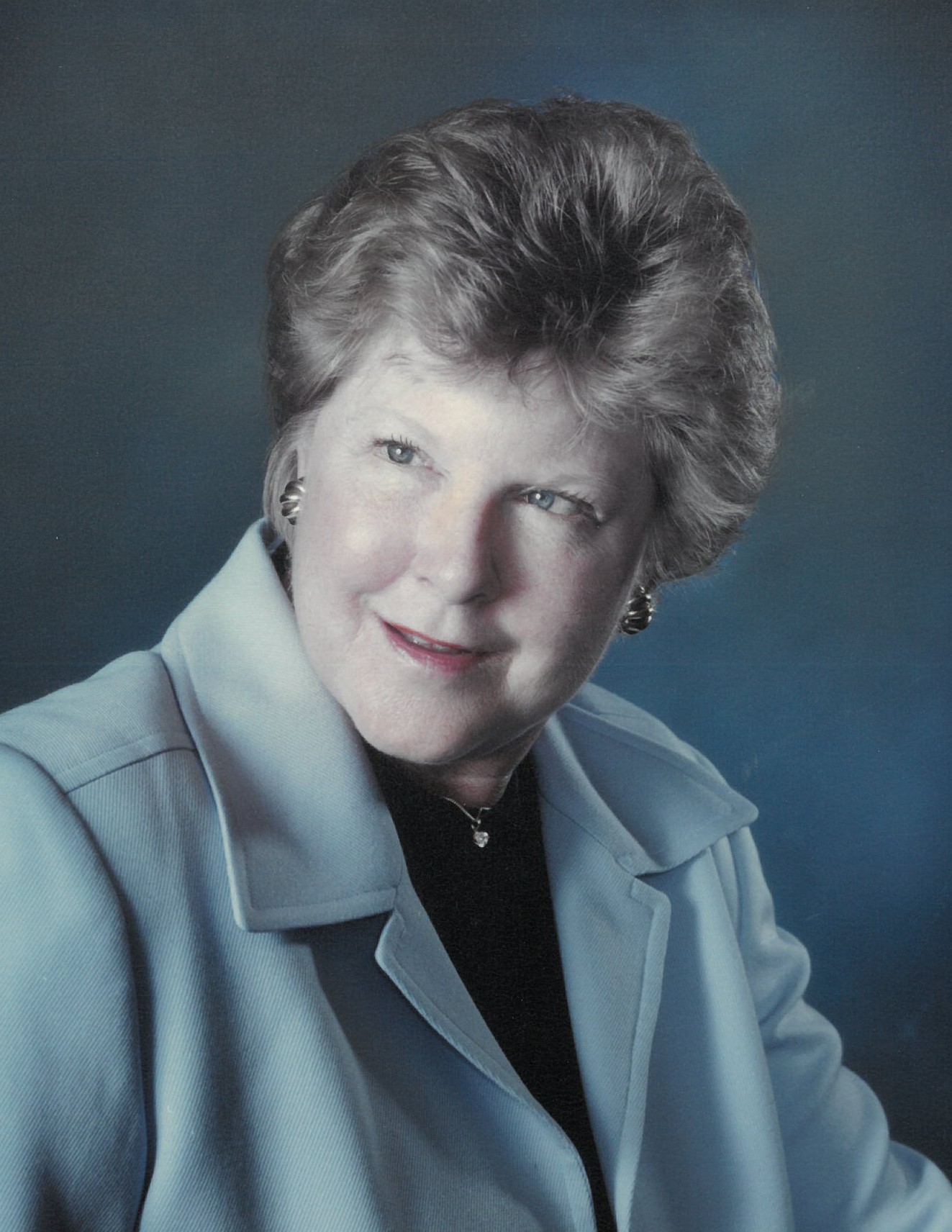 Nancy passed away Dec.2, 2019 at her home in Castle Rock, Colorado. She was the sparkle in her family’s eyes and the love of her husband’s life. Always his bride for the 57 years of their adventurous life.  Her unassuming way of engaging friends and strangers made so many good things happen around her.  Her strength, caring nature, and unconditional love made a family scattered from coast to coast connected by her warmth and grace.

She was the daughter of Mark and Margaret Seacrest of Lincoln, Nebraska.  Born June 3, 1943 in Greenville, South Carolina, Nancy saw her father train to be an Army Aircorp pilot, eventually assigned to fight In Southeast Asia during World War II.

Growing up in Lincoln, Nebraska she attended public schools until transferring and graduating high school from Monticello Preparatory School in Alton, Illinois. She then attended the University of Nebraska where she met her husband, Earl.

Nancy’s family was intimately involved in the Lincoln newspaper and had strong commitments to the betterment of the community.  This was in her DNA along with her genuine interest in people.  So her community activities started as a Hospital “Pink Lady” and doing volunteer work at a mental health institution.  This created the foundation for a lifetime of giving.

Nancy was active in the Junior Leagues of Philadelphia, Los Angeles, Long Beach and Denver.  She held various committee positions and chairs in each League.  While in Philadelphia, she was on the Executive Committee of the Wharton Wife’s Club.  In Columbus, Indiana she co-founded the Columbus Service League, started Reading Is Fundamental for rural youth, and was on the Columbus Library Board.

While living in Palos Verdes, California, Nancy volunteered for the Los Angeles Symphony, joined PEO and was on the Board of the Switzer Education Center for challenged children.  In those years, she became an avid tennis player.

Coming to Littleton, Colorado in 1978, she continued her League and PEO activities.  She had fond memories of her transfer committees and welcoming new League members into the Denver Junior League.  She rose through the ranks of PEO always being inspired by their faith and friendship.

Her last intense commitment to the community occurred in Denver’s ARCS Chapter (Achievement Rewards for College Scientists).  Before her aneurysm in 1995 she rose to President and was a National  ARCS Board member.  This all female organization is the largest privately funded scholarship organization in the United States for STEM undergraduate and graduate students.

Her unwavering support allowed her and Earl to create a successful business with their partner of close to 50 years.  Even in the most difficult economic times, her unwavering faith and dedication were the steel in the foundation of their entrepreneurial success.

Despite her commitment to the community, Nancy’s first priority was always her family.  She had 3 sons, James (deceased) married to Julie, Michael married to Crissy, and David married to Kelly Lynne. Her 8 grandchildren range from 34 to 1.  They are; James married to Claire, Jacob married to Lindsey, Nicole, Trevor, Abby, Christian, Savannah and Gus.  Nancy was recently blessed with 2 great grandchildren, Charlotte and Colette.  She is also survived by her brothers, Mark and John Seacrest.

Nancy’s life was dedicated to her family and giving of herself.  Her faith was private but strong.

Funeral Services honoring her memory will be Cherry Hills Community Church’s Chapel, December 11, 2019, at 10:30am  Friends are invited to celebrate her life.