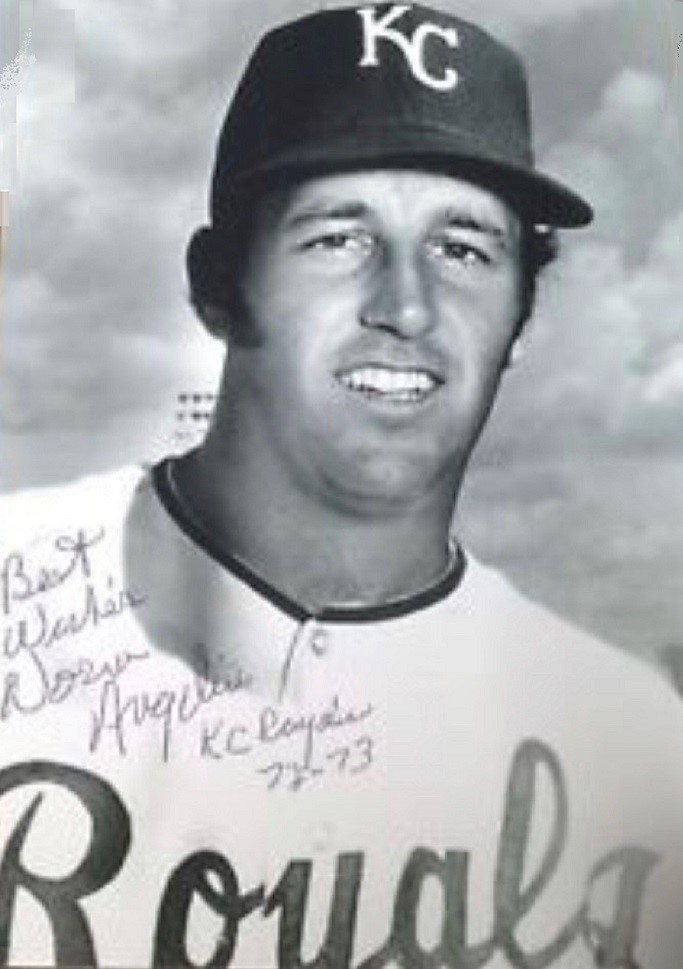 The void Norm leaves will be filled with memories which will always remain. These memories will leave indelible marks on our souls which we will never forget.

Norm was an outstanding father, grandfather, brother and husband who was beloved by everyone (except umpires). There are no words to express our pain but want to celebrate an outstanding life of a well-loved man. Professional baseball player (Kansas City Royals & Atlanta Braves), college graduate Washington St, inducted into the college of San Mateo CA hall of fame where he still holds numerous records, Serra Highschool San Mateo, CA Hall of Fame, avid golfer, old time movie watcher, coach and most importantly just an exceptional human being.

There will be a gathering immediately following the service at Maggiano’s Denver Tech Center, 7401 South Clinton Street, Englewood, CO 80112.