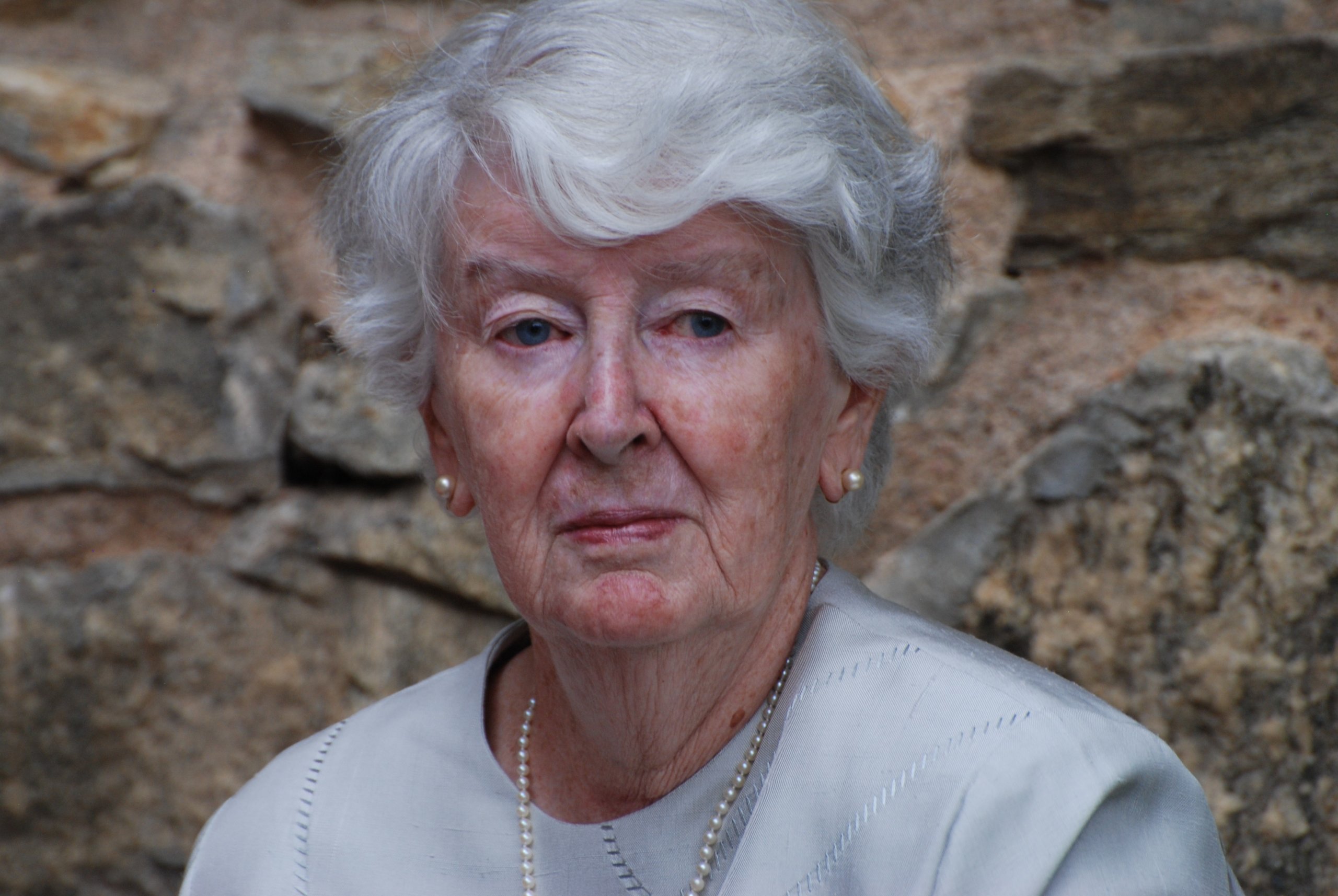 Patricia Ann Case Moynihan, 86, affectionately known as Pat, died peacefully with her children by her side in Denver, Colorado, on March 14, 2020. Born in Orange, New Jersey on Christmas Day, 1933, she grew up in Worcester, Massachusetts, the youngest of three children, and the only daughter of Russell Emmons Case and Marion Catherine (McGowan) Case.  She was preceded in death by her two brothers, John “Ace” Case and Richard “Dick” Case.

Pat excelled academically and athletically at Worcester’s North High School, graduating in 1952. She trained as a teacher, attending Emmanuel College in Boston then Anna Maria College in Paxton, Mass., graduating in 1956.  She later continued her education, receiving a Master of Arts, State University of New York, in Plattsburgh in 1977 and a Masters in Special Education at the University of Vermont in 1988.  Pat was a dedicated teacher throughout her life. Adding to the work of mothering her children, for the decade beginning in 1982, she also was the principal caregiver for her disabled husband.

She was a loving and devoted mother, creating a nurturing home and fostering intellectual curiosity and a love of the outdoors. She and her late husband Michael brought their children to Cape Cod every summer to enjoy the same Nauset beaches they visited in their own youth.  After the death of her husband in 1992, she relocated to Denver, Colorado, where she embraced the role of grandmother, providing years of daily care to her eldest grandson and granddaughter while their parents worked. The addition of five more grandchildren over the years revealed only further that her love was indeed boundless.

Pat had a special relationship with her only daughter, Deirdre, who regularly shared photos of their countless outings around Denver, across Colorado and beyond. Pat Moynihan’s sense of adventure, love of life, and beauty are evident throughout.

Memorial Services will be held at a later date in both Denver, Colorado and Cape Cod, Massachusetts.   The family asks that donations in lieu of flowers be made in her name to Food Bank of the Rockies, online at https://www.foodbankrockies.org/