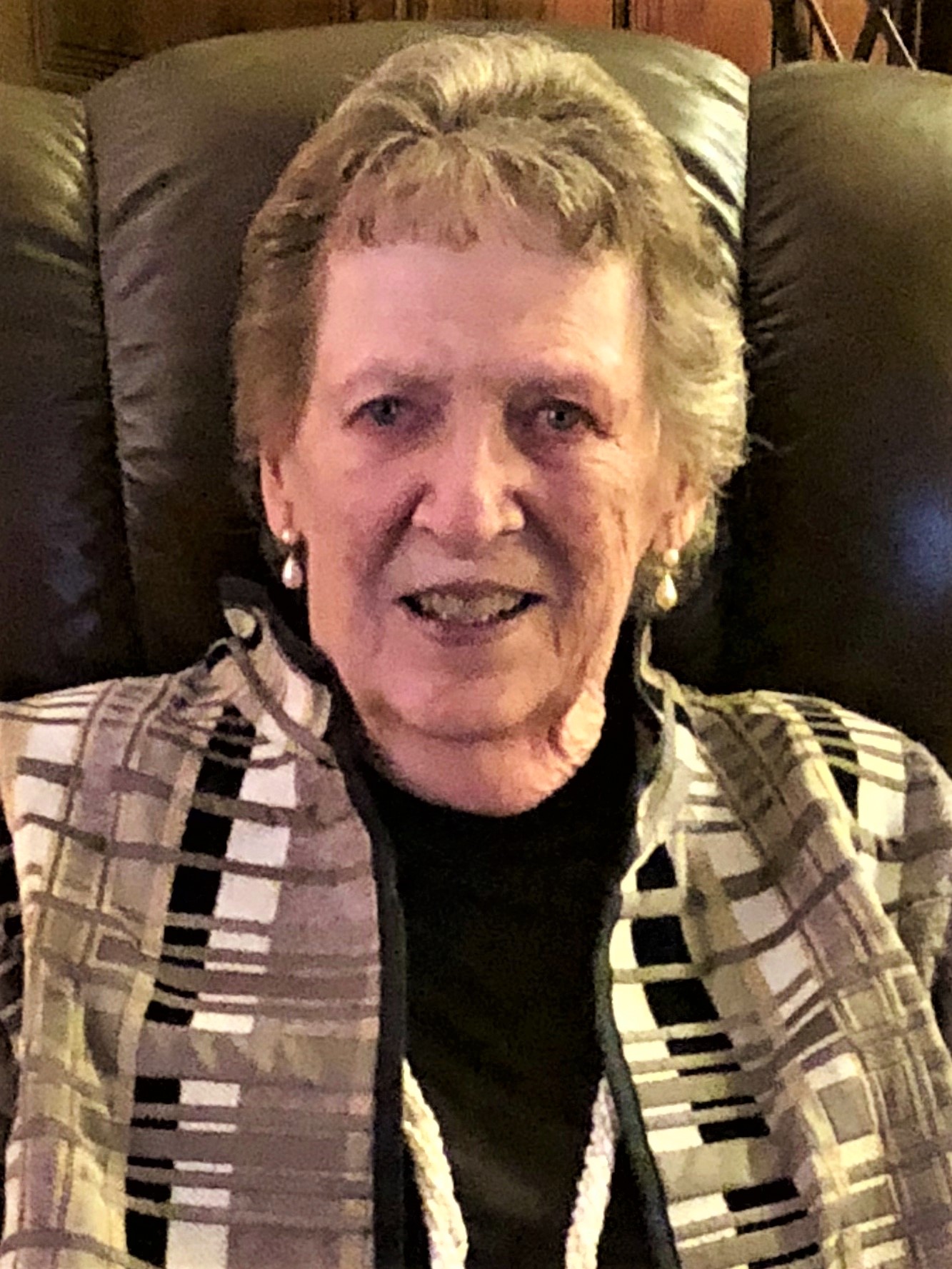 Patricia “Pat” Fleck Ernst passed away on May 14, 2020, in Englewood, Colorado. Patty Ann, as her father named her, was born on March 23, 1932, in Durango, Colorado, to the late John and Helen Fleck. She grew up in that wonderful town. She was a member of St. Columba Catholic Church and a 1950 graduate of Durango High School. She attended the University of New Mexico to pursue a degree in English Literature where she met the love of her life, the late Robert “Bob” Ernst. They were married December 27, 1952, and they shared 63 wonderful years.

Pat lived a wonderful life. She was a homemaker and mother of four girls, born within six years. She returned to college for her degree from Fort Lewis College and learned to downhill ski in her mid-thirties. She was a member of the Wednesday Women’s Day Purgatory Ski group. Pat served as chairman of the Durango Public Library. She was on the board and served as the chairman of Mercy Hospital. Pat was a member of PEO, Pi Beta Phi Fraternity, Durango Reading Club, Hillcrest and Dalton Ranch Golf Clubs, and Durango Petroleum Club. She was also recently named a Paul Harris Fellow.

Pat was a third-generation member of Electra Lake Sporting Club and enjoyed days of hiking, fishing, and family time at the lake. As empty nesters, Pat and Bob split their time between summers in Durango and winters in their adopted home of Wickenburg, Arizona. Pat served on the board of the Desert Caballeros Western Museum and was a member of the Los Caballeros Golf Club.

Pat will be greatly missed by her many friends and family. We know, though, that it was time for her to join her beloved Bob once more. A memorial service and internment of her ashes will be held in Durango, Colorado, when the family can safely gather.