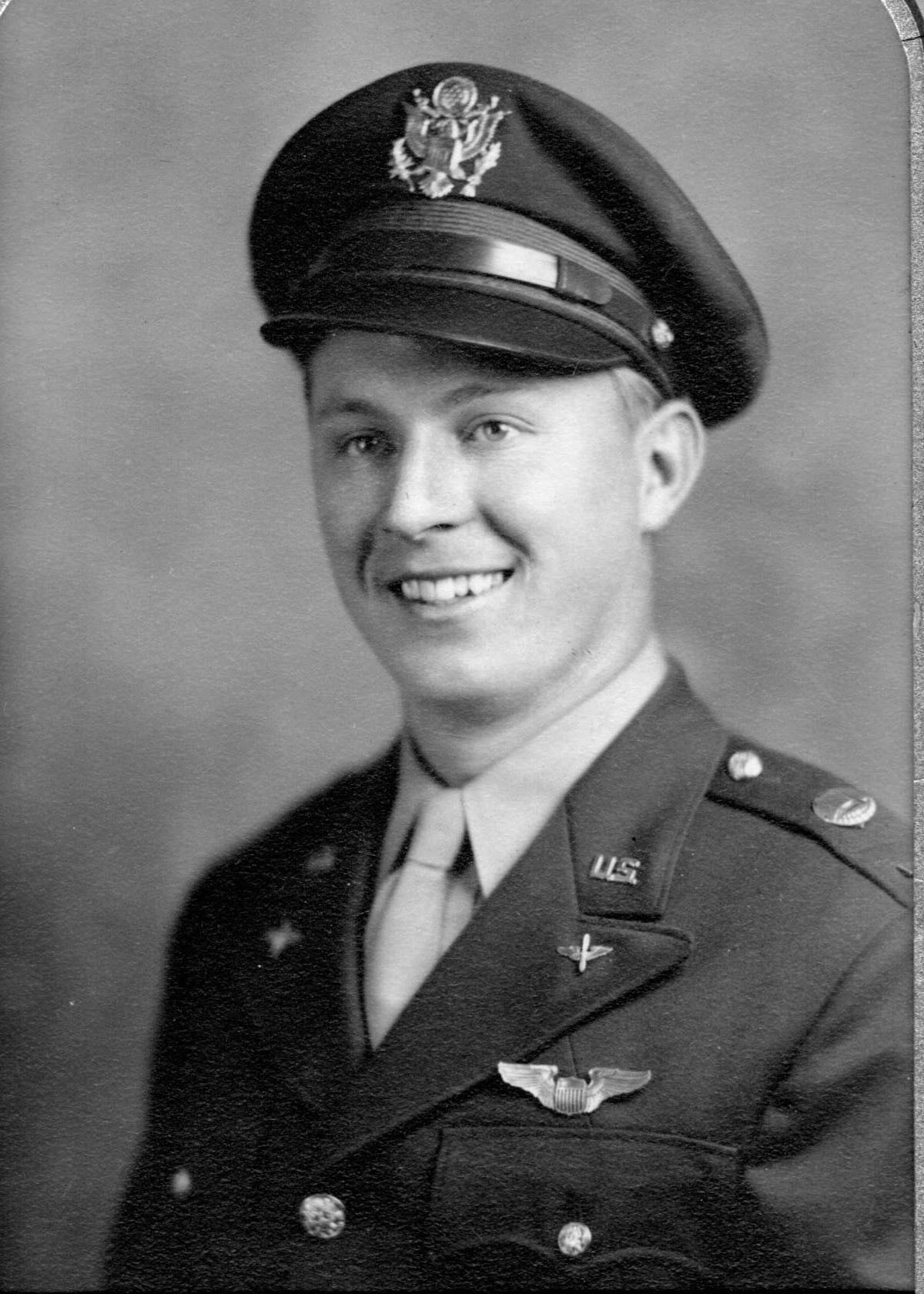 CAPTAIN PAUL BARNES: A MEMBER OF THE “GREATEST GENERATION”

On February 14th, 2020, Captain Paul Barnes, 97, passed quietly into his eternal heavenly rest with the Lord.  Paul was a Colorado native who was born on January 28, 1923, near Timpas, Colorado.  Paul was a veteran of World War II, serving as a pilot with the Army Air Corps, flying a number of missions in the China-Burma-India theatre, then remaining in the reserves with the U.S. Air Force until 1958. He had achieved the rank of Captain at the time of his honorable discharge.  His records and artifacts have been accepted into the National World War II Museum, New Orleans, LA, to be included in their “China Burma” Collection.

After the War, Captain Barnes transitioned from military flight into a very successful career in commercial flying. As a pilot with Continental Air Lines for 33 years, he retired as a Captain in 1983, at the FAA’s mandated age of 60.

Throughout his life Paul was a committed Christian, serving in a number of ways over the years with the Church of Christ, from youth minister and worship leader to an Elder in leadership.  He lived his values in his everyday life with his family and many others with whom he came into contact.

Among his favorite pastimes, Paul especially enjoyed music.  He sang with a wonderful tenor voice and played several instruments including the organ, piano, violin and guitar.  He also enjoyed telling his war stories and sharing humorous stories and writings with family and friends whenever he could.  He was wonderful at making new friends wherever he was.

Paul is survived by his wife of 30 years, Thelmagene Barnes, his younger brother Daniel (Jo Ann); his children Michael (Robin), Linda Sinclair, Dennis (Patricia); his stepchildren Patricia Ducray, Barbara Reed, Richard Wilson; 8 grandchildren, and 8 great grandchildren; a number of nieces and nephews and grand nieces and nephews. He is predeceased by his parents Grace and Moses Barnes, and his older brother Philip Barnes.  He was loving and well loved, and will be greatly missed.

There will be a celebration of Paul’s life at the University Church of Christ, 2000 S. Milwaukee St., Denver, CO., to be announced at a later date due to restrictions currently in place regarding public gatherings.

There will also be a ceremony with full military honors at Ft. Logan National Cemetery, to be announced at a later date, again due to restrictions currently in place.

For any who might wish to make a donation in Paul’s honor, the family suggests The Salvation Army, The Food Bank of the Rockies, or the National World War II Museum. 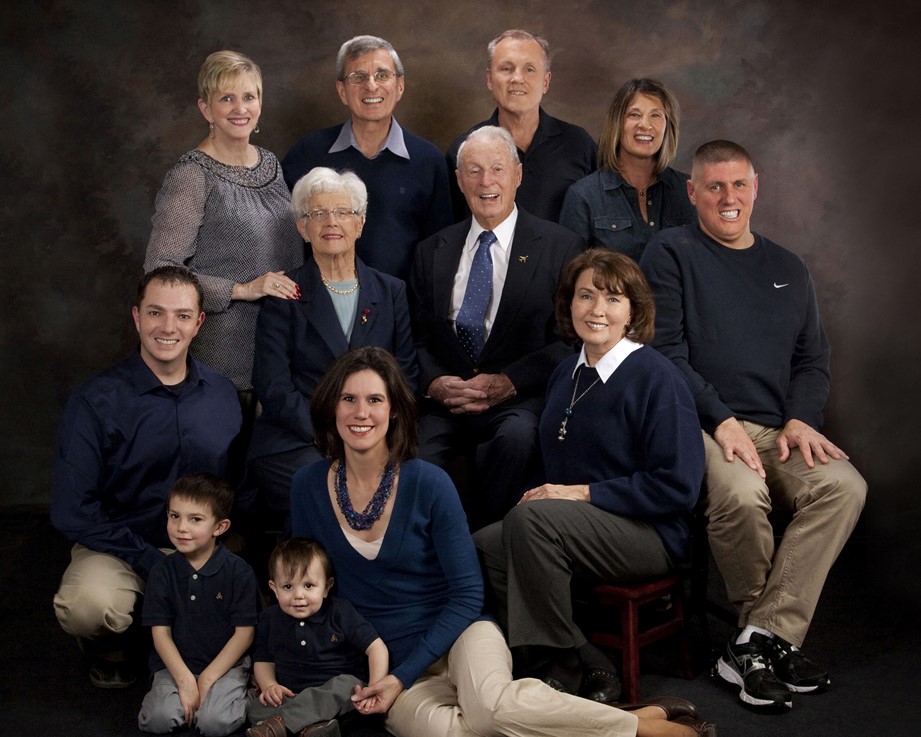 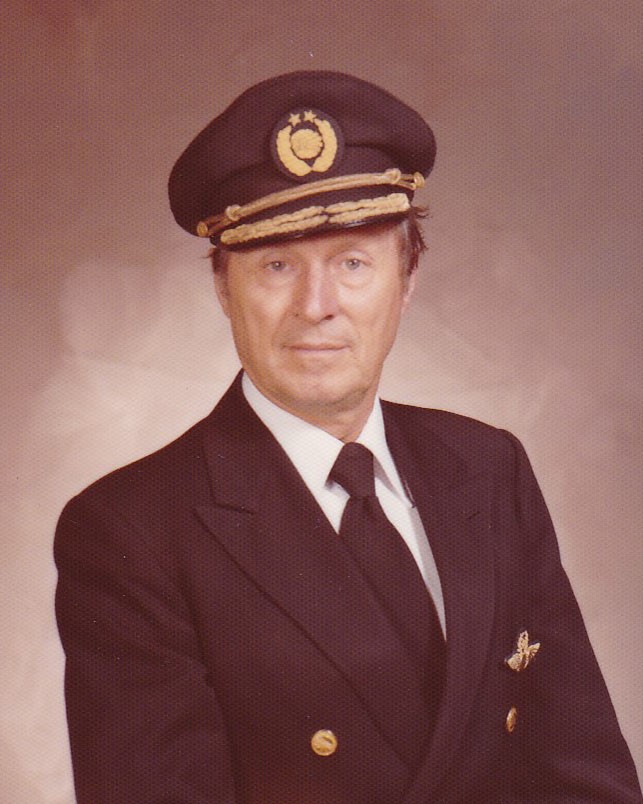 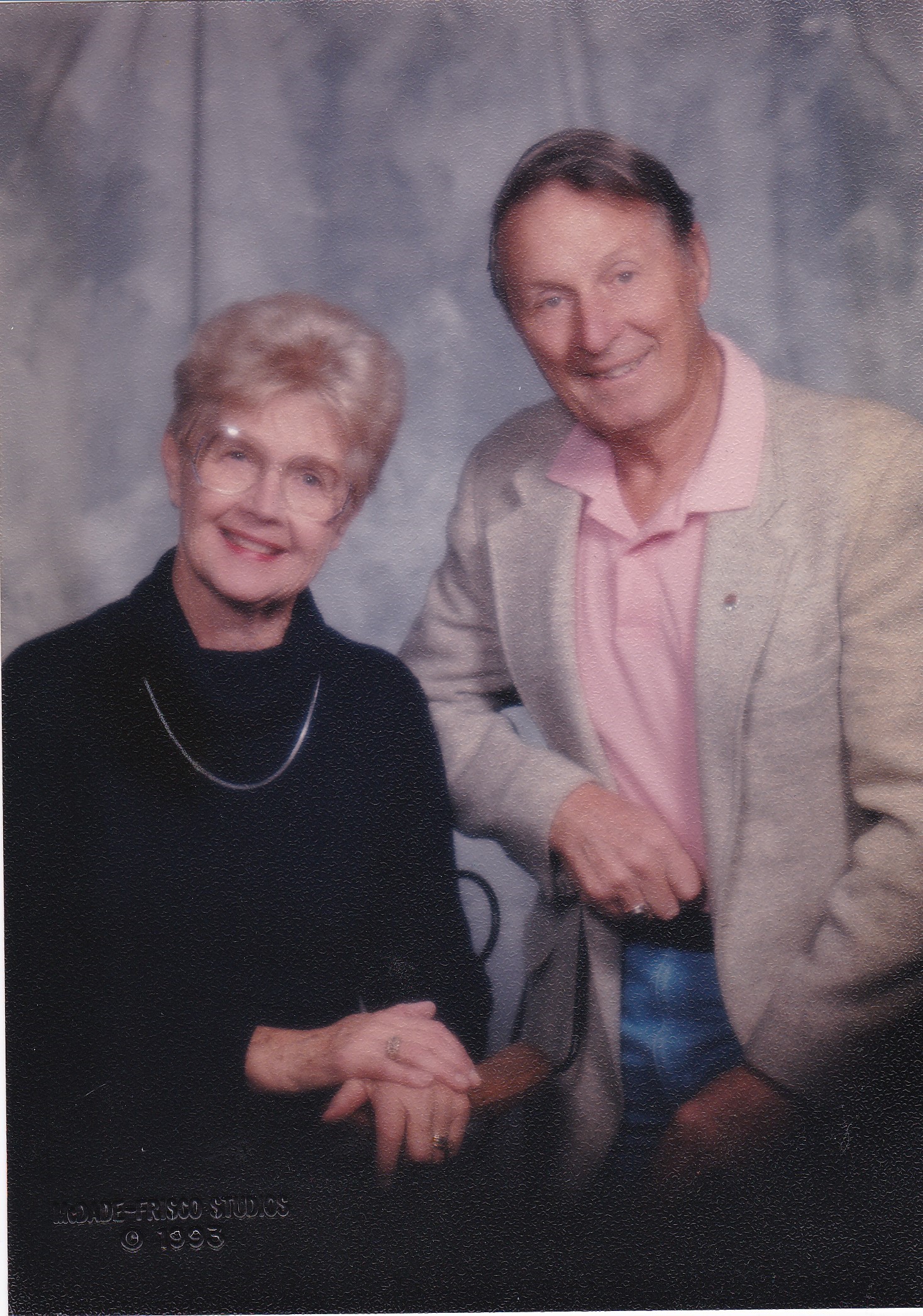