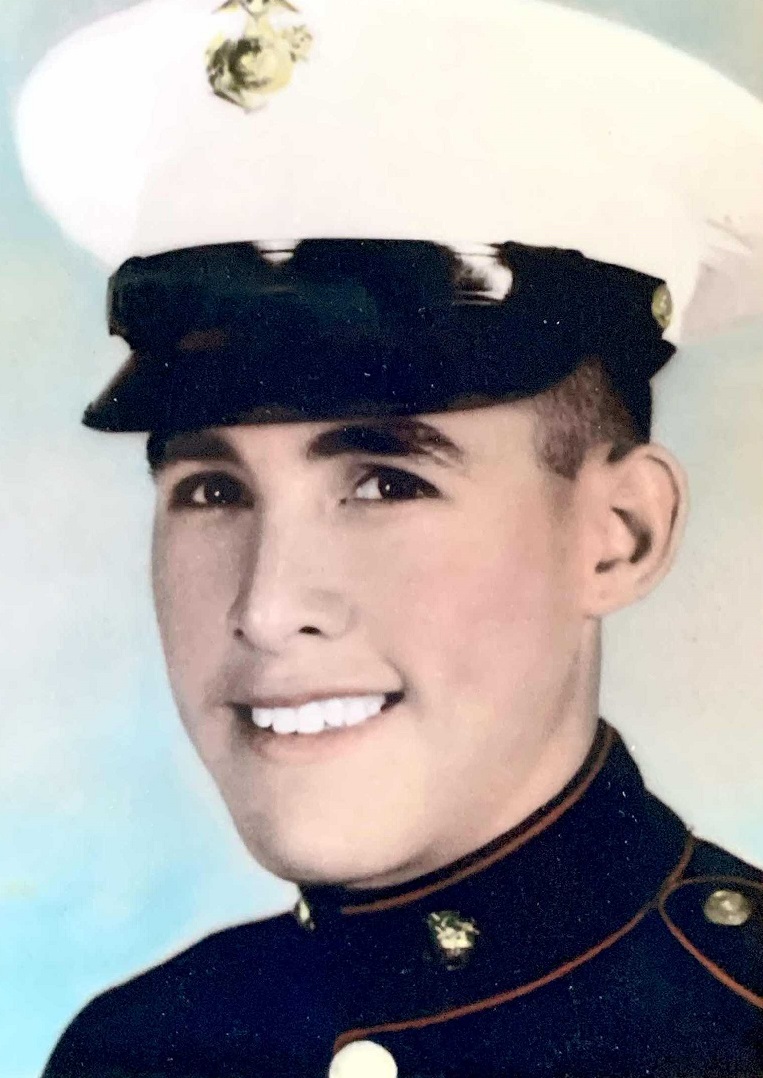 He served in the United States Marine Corps for 3 years and then returned home where he owned his painting business for 50+ years. He enjoyed gardening, reading, and loved spending time with his family and friends. He liked riding horses and working at the Centennial Race Track and he was recognized as an honorary member of the parachute team (Wings of Blue) at the United States Air Force Academy.

He is preceded in death by his father Juan Trujillo, mother Rosita Trujillo, and son Lieutenant Michael Andrew Trujillo, USAF. He is survived by his wife Patricia Trujillo, daughter Jacquelyn Petersen, son-in-law David Petersen, and grandkids Mitchell, Karin, Andrew Petersen and his fiance, Avery Gil. He was loved by many and will be missed greatly.

In lieu of flowers donate to break-bread.org which serves the Littleton community in Phil’s memory.

Please share condolences and memories with Phil’s family by signing the guestbook below.