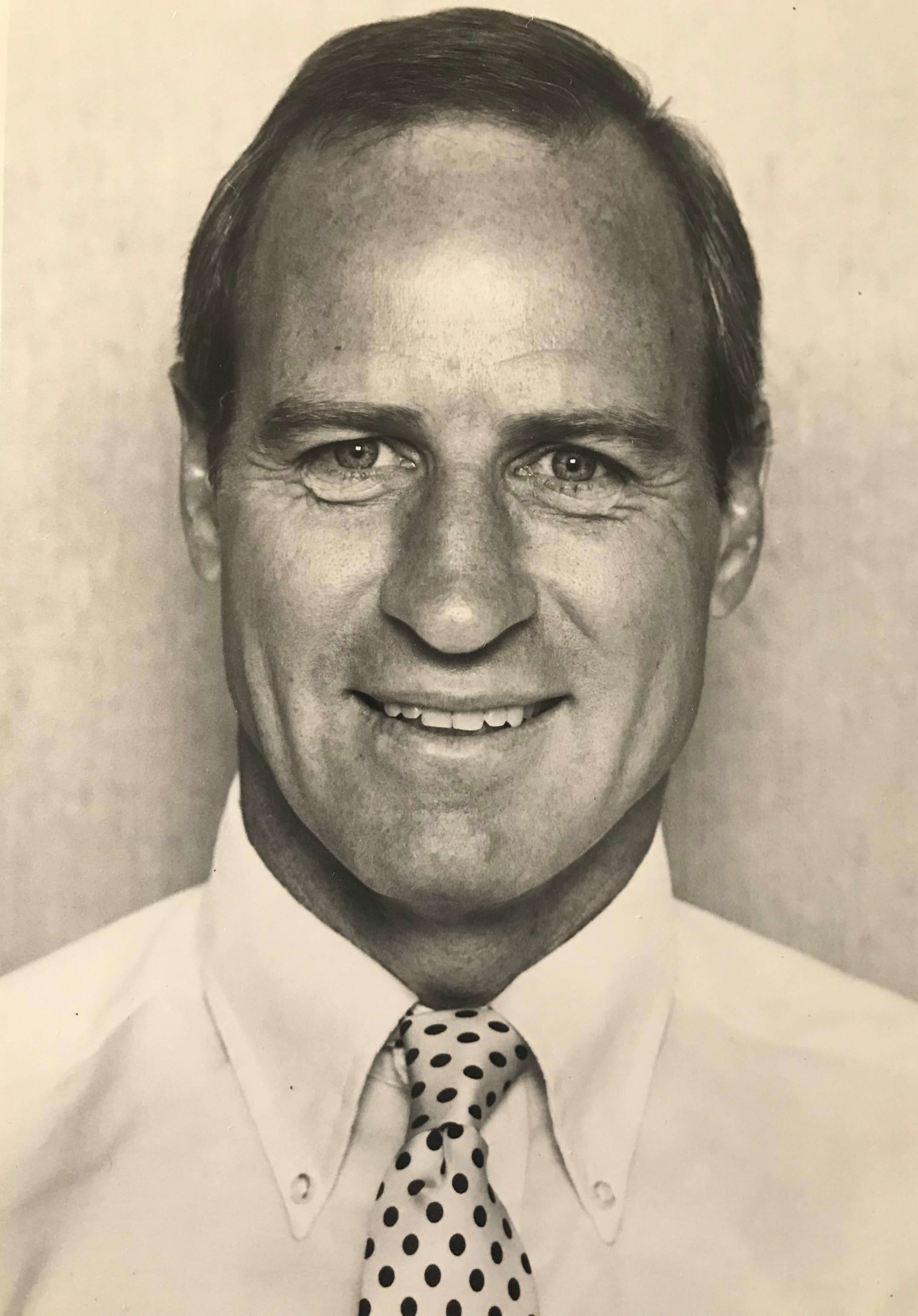 Richard was born on September 15, 1940 in Kokomo, Indiana to Robert and Emma Aerne, one of six children.  As a teenager, he worked on the farm and this formed his work ethics that carried him through his successful career.  His family and he moved to Denver, CO, in 1960, where he attended school and met his wife.  He graduated from Cathedral High School in 1960 and soon married his wife Patti.  Richard and Patti had three children Steven, Catherine, and Christine.

Richard started his professional career at Frederic Printing, where he started as a delivery driver.  Soon moved into the plant as a printing plate maker and in a continuing line of progression on to the printing preparation room.  It was not long until he was the foreman of both the Preparation and Printing operations.  He had a long career of 25 years with Frederic Printing.  Richard finished his professional career with Warneke Paper Box Company as the plant manager where he retired in 2007 at the age of 67.

Richard stayed very active throughout his life in the outdoors.  No matter what the sport was Richard was always 100% committed at being the best he could possibly be at each activity.  Early on, he was focused on skiing and golf then fly fishing, mountain biking and motorcycling.  It was not till later in life did he find another passion which was dog training.  Richard prided himself in his ability in reaching ‘Master’ level with his dog Zipper.

We will all miss Richard and remember his kindness, positive attitude and always looking for the brighter side of every situation. Until we meet again…….

Please share your memories of Richard and condolences with his family by signing the guestbook below.