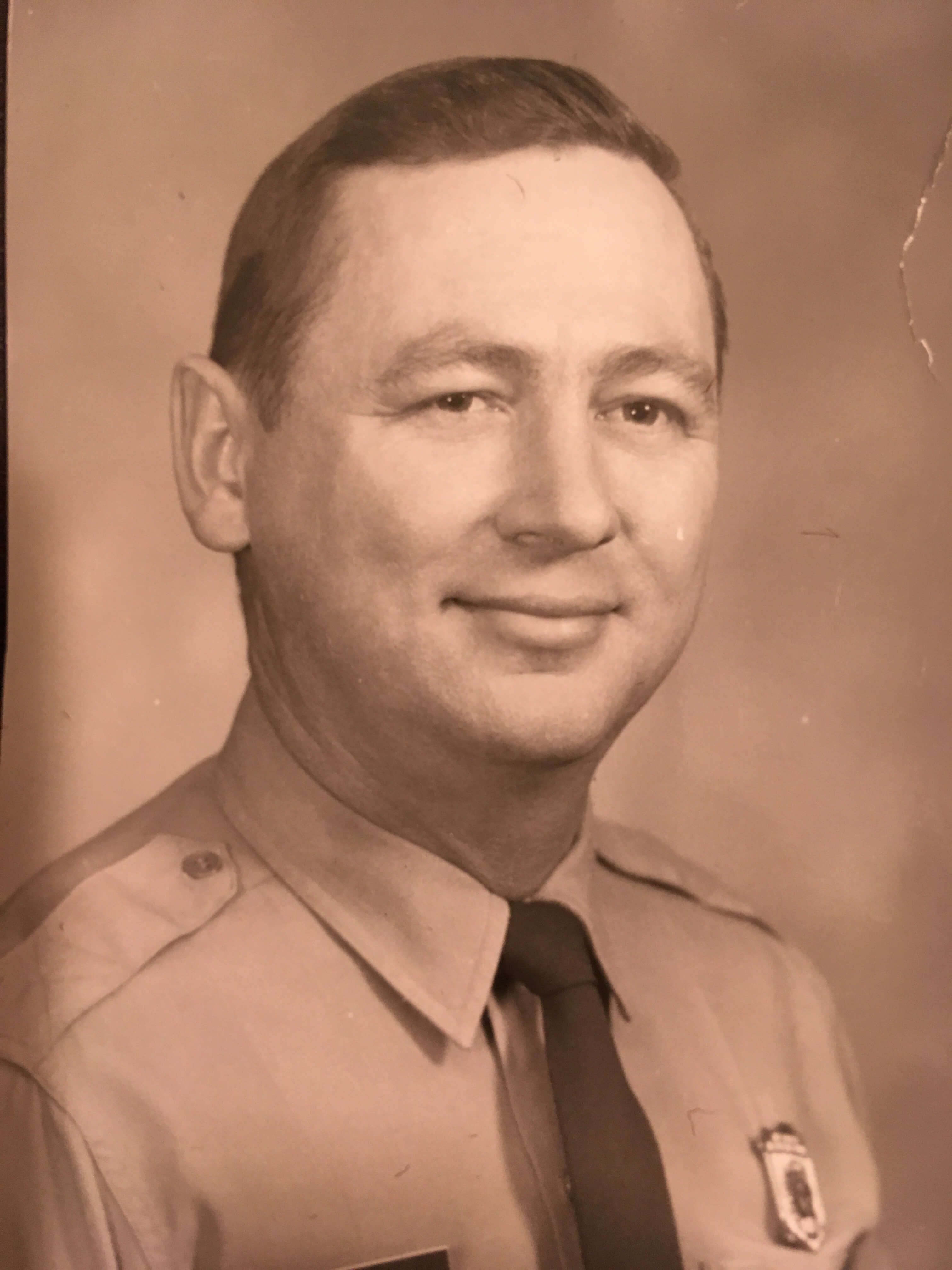 Richard Laurance Holder passed away in the early morning of May 8, 2019 in Arvada, Colorado. He and his wife, Shirley had lived in that city since 1972. Richard was born on September 3, 1929 in St. Paul, Minnesota. When he was a child, his family moved often, as his father worked for the Army Corp of Engineers and the Bureau of Reclamation supervising the construction of dams during the 1930’s and 1940’s. He graduated from high school in Imperial, Nebraska in 1947, and in 1951 received a Bachelor of Science degree in Biology from Colorado Agricultural College, now known as Colorado State University. He married his high school sweetheart, Shirley Skewes before his last semester in college.

After a summer job with the National Forest Service manning a fire watchtower in Oregon, Richard enlisted in the Air Force. He served during the Korean War in a number of state-side bases, where he reached the rank of lieutenant.

Richard loved the outdoors and all aspects of nature, particularly the management of wildlife. He had spent most of his teenage years tromping through fields in Nebraska and hunting rabbits, game birds, and deer. A family visit to Yellowstone National Park when he was ten years old inspired a dream to become a park ranger. This dream came true in 1956, when he was hired by the National Park Service. He worked as a park ranger at the Blue Ridge National Parkway in North Carolina, Theodore Roosevelt National Memorial Park in North Dakota, and ultimately in Yellowstone National Park. His duties included the management of wildlife, law enforcement activities, and fighting wildfires. He became an expert at capturing bears that were not getting along well with humans, and transporting them to more isolated areas of Yellowstone. He fought fires in North Dakota, Yellowstone, and once, on special assignment, in Sequoia National Park.

Upon leaving Yellowstone, Richard participated in a year-long course on park management in Washington, D.C. He then became superintendent of Scotts Bluff National Monument in western Nebraska. Besides managing that park, he facilitated the designation of Agate Fossil Beds National Monument. He felt privileged to work with the Harold Cook family in protecting and interpreting the valuable fossil beds and the extensive Plains Indian artifact collection donated by the Cook family.

In 1968, Richard accepted a management position at the southeast regional office of the National Park Service in Richmond, Virginia. Four years later, he transferred to the park service’s newly created Denver Service Center, where he finished out his career. The family moved to Arvada, where he and his wife Shirley have lived ever since. In Denver he undertook a number of planning assignments to improve a wide variety of national park service units in the southeast region of the country. These assignments culminated in a two-year tour of duty to Saudi Arabia, where he assisted officials of that country in creating their own national park system.

Richard retired from his government position in 1980. He spent his retirement years hunting with his son, Steve, fishing and camping with his granddaughter, Kinsey, chopping wood, and traveling the world with his wife, Shirley. The two of them took almost yearly cruises and traveled to all five continents. They very much enjoyed seeing other countries and cultures, and exploring the entire world.

Richard greatly loved outdoor activities, where he could interact with nature, particularly animals. He instilled a strong conservation ethic in his children and granddaughter, as well as a deep love of nature. He provided well for his family and made sure they all had the educational opportunities they wanted. His family and his long-time park service associates meant a great deal to him. He will be sorely missed. 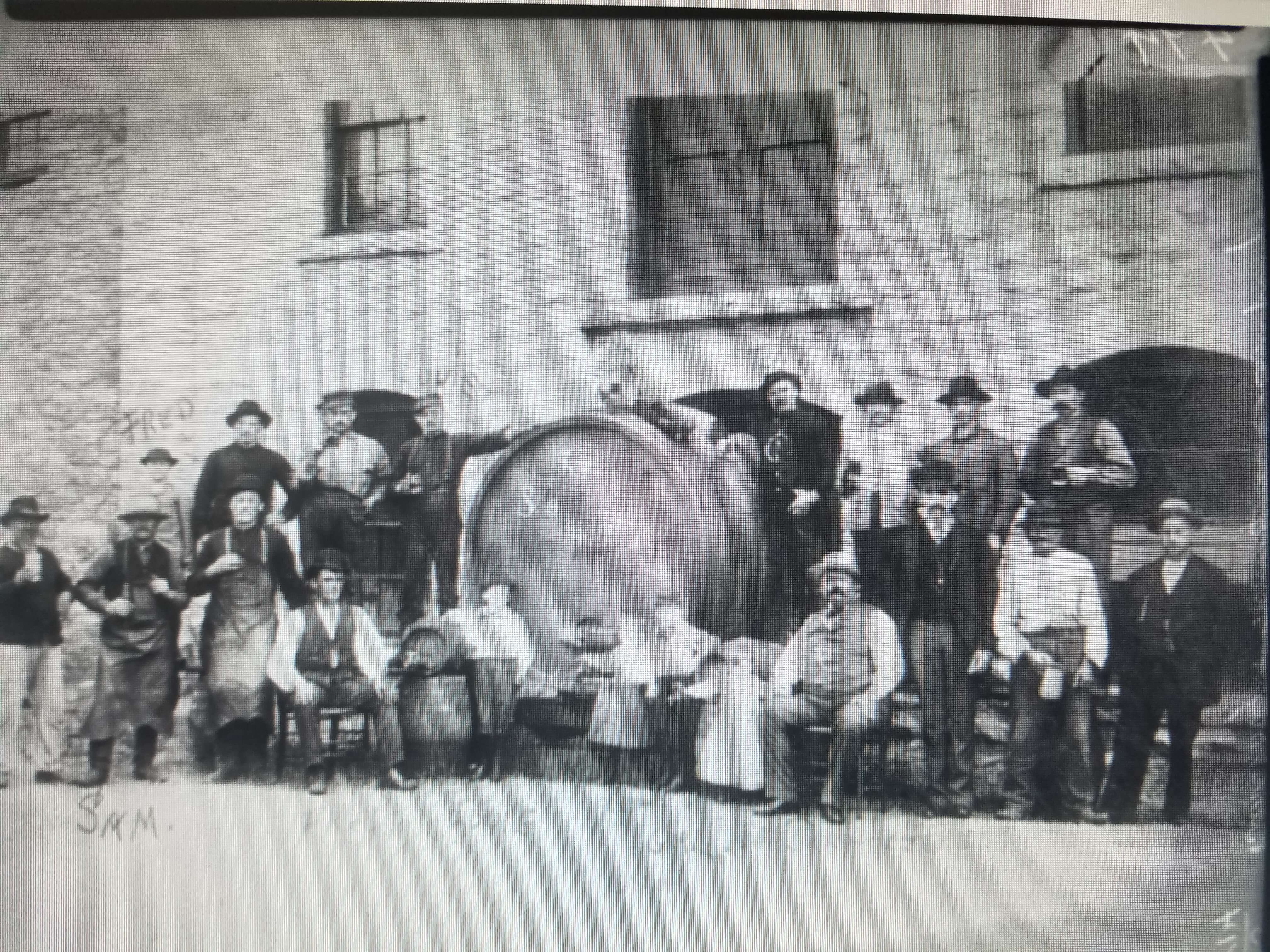 A picture of Richard and Robert’s mother, “Girlie” (she is standing to the left of Wm Banholzer-owner that is seated on the right) as she was known to my father (Fred Sr.) and the entire Banholzer family. The picture was taken at the Banholzer-North Mississippi Brewery along with my Grandfather Art Banholzer and Great Uncles Bill and Fred Banholzer.