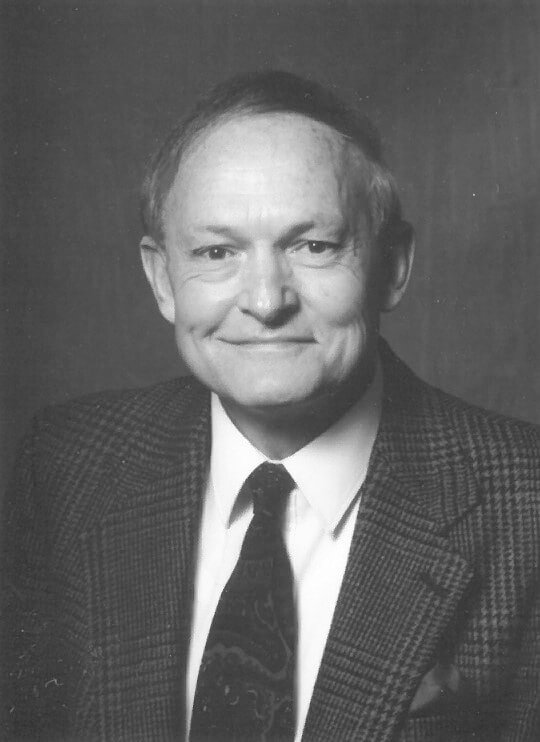 Dr. Robert Baer Gibbons, Col. (Ret.) US Army passed away on March 13, 2019, in Denver’s Saint Joseph Hospital, where he was a beloved teacher and mentor for over 30 years.  His family was with him as he passed away peacefully.

After serving as Chief of Medicine at the U.S. Army Hospital in Munich, Germany and as Assistant Chief of Medicine at Madigan Army Medical Center in Tacoma, Washington, Dr. Gibbons culminated his Army career serving as Chief of Medicine and Internal Medicine Program Director at Madigan.  During his military service, he cared for numerous dignitaries including, President Eisenhower, Senator Inouye, Supreme Court Justice Douglas, and the wife of Claire Chennault (who led the Flying Tigers).  He received numerous military commendations and awards including the Laureate Award.

After retiring from the Army, Dr. Gibbons became Internal Medicine Director at Saint Joseph Hospital for more than 30 years, training over 900 residents in Internal Medicine.  He loved his residents, co-workers, and patients, as well as the Sisters of Charity of Leavenworth.

Dr. Gibbons was Governor of the American College of Physicians (ACP) in Colorado and served as Regent and Treasurer—as well as Master of the ACP– at the national level. He was also a member and later President of the Denver Clinical and Pathological Society. Dr. Gibbons was a member of the Colorado Rheumatology association.

Dr. Gibbons was a guest lecturer at numerous domestic and international locations, teaching in Maizura, Japan five times. He loved the Japanese people and culture.  He also served as a Clinical Professor of Medicine at the University of Colorado.

He married Jackie Vanderhyde on July 16, 1961, at the Little White Chapel in San Francisco.  They were sealed for time and all eternity in the Ogden Temple of The Church of Jesus Christ of Latter-day Saints on August 3, 1979.  He was a loyal father and husband.  Bob and Jackie traveled often, collecting art, antiques, and Persian rugs together.  He was devoted to his children: teaching them, attending sporting events or Boy Scout activities, and coaxing them to the yard for long days of landscaping.  He instilled in them a strong work ethic and was closely involved in their academic work.  Bob enjoyed a good fire with a cup of hot chocolate, and he made a decadent chocolate cake.

Bob was an active member of The Church of Jesus Christ of Latter-day Saints.  He served in many positions, including Bishop and High Counselor.  He was committed and meticulous in his service.

His father and mother, Robert and Ruth Gibbons, and his sister, Marianne, preceded him in death.

In lieu of flowers, please make donations to: