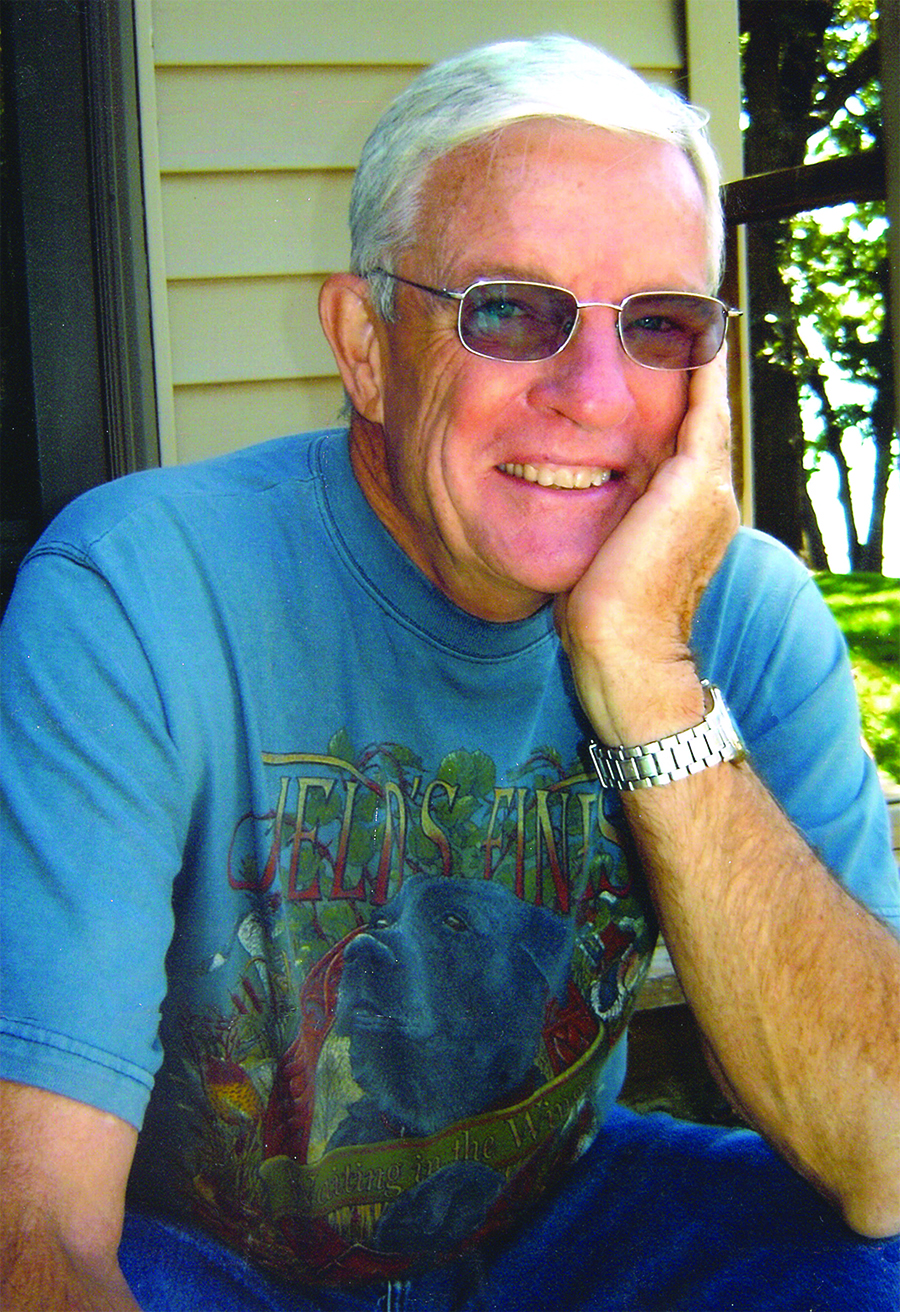 Bob Inman died at his home in Evergreen, Colorado on Thursday, February 6, 2020.

He was born in Rockford, Iowa and was raised by his parents, Bernard and Roberta Inman, on a farm in Floyd, Iowa. He attended and graduated from Floyd High School. While in attendance there he participated in baseball and basketball. It was also there that he met his future wife, Sondra (Krumrey) Inman, to whom he was married until has passing, a span of almost 57 years.

He attended Iowa State University, majoring in Fish and Wildlife. While there, on August 3, 1963 they married. For a few years after this, he returned to his roots in farming (something, to his frustration, he was never quite able to mimic during the short growing season he encountered once settled in the mountains of Colorado). Two of his three children (Brian and Kathie) were also born in Iowa. In 1971 he relocated the family to Wheat Ridge, Colorado, where his third child (Kevin) was born.

In 1976 he made the family’s final move to Evergreen, Colorado. This was a perfect location for him to grow his passions of hunting, fishing and birding. Being surrounded by nature was one of his greatest pleasures, outside of being surrounded by family.

He was fortunate to be surrounded by all of his immediate family. Surviving are his wife Sondra; children – Brian (Dana), Kevin (Liz) and Kathie; and his 8 grandchildren – Anthony, Alexander, Angellina, Skylah, Maxine, Isabel, Vivian and Lawrence. His brother Keith Inman currently resides in Meadowlakes, Texas.

Bob’s memorial service will be held on Saturday, February 22, 2020 at 2:00 pm at the Lutheran Church of the Cross (LCC), where he was a member for 44 years, located at 28253 Meadow Drive, Evergreen, Colorado, 80439. In lieu of flowers, the family would like to request that donations be made to LCC-Missions, a philanthropy of the church in which Bob was also active.

Please share memories and condolence’s with Bob’s family by signing the guestbook below.