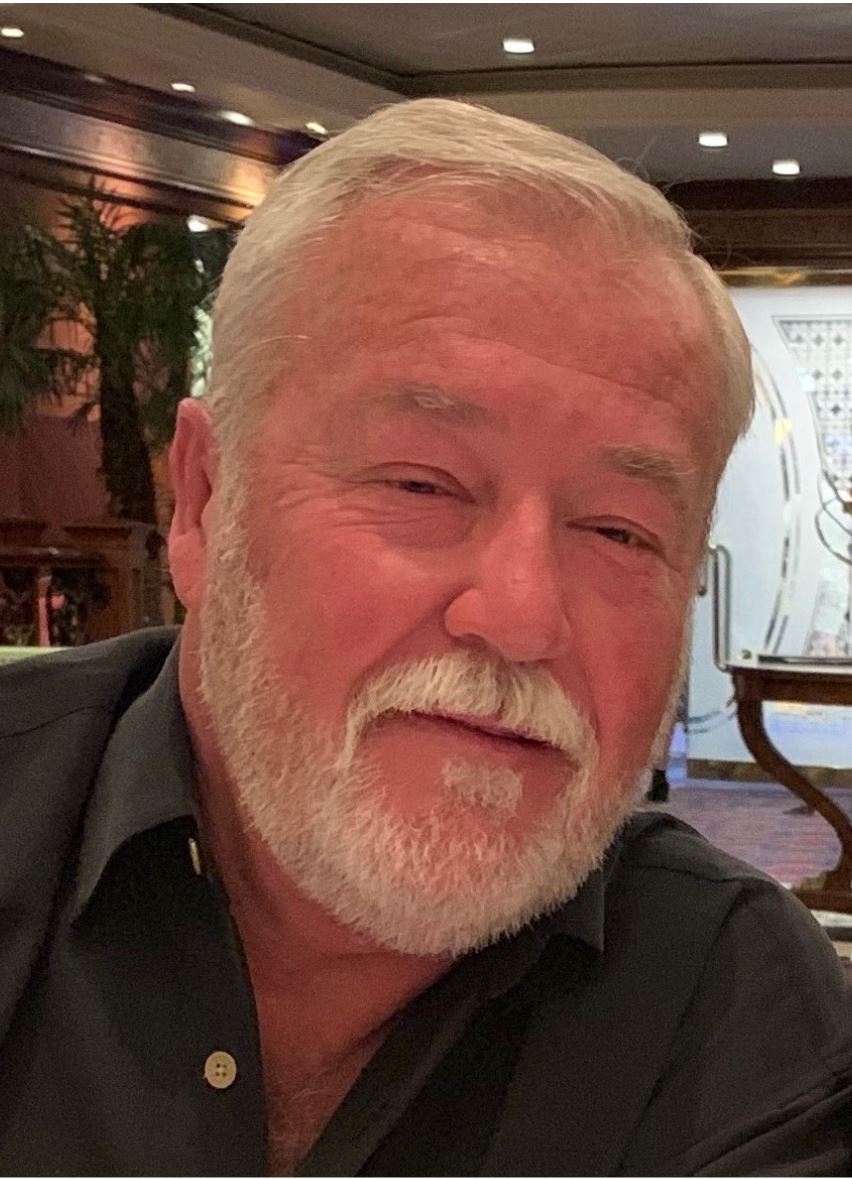 When Burt Stewart decided in 2015 to retire, the sunshine – and tequila – in Mexico beckoned! Though Colorado has been home for a little over 32 years, he so loved spending time with his family and friends at his house in Cabo San Lucas, and that’s where he was on November 20 when he passed away at the age of 64.

Though Burt left us way too soon, he will forever be remembered as a good and decent man, guided his entire life by his devoted Catholic faith, and to living every day to the absolute fullest. Burt was loyal, kind, and generous not only to his family and many friends, but to everyone he encountered, everywhere he went. He had a big heart and was a gifted storyteller, and he delighted in sharing his wisdom, experience, and quick wit with others. He was an enormously devoted husband, father, son, brother, and uncle, and was so greatly looking forward to the birth of his first grandchild in March.

Robert “Burt” Stewart was born in Los Angeles, CA, on August 3, 1955, the eldest of four children to Ethel and Robert Stewart.  It was at a high school football game when he was 17 years old, he met his wife and best friend, Terry Franks.  They started dating two years later and married on May 5, 1979. An inseparable team, and the love of each other’s lives, Burt has kept Terry laughing for more than 40 years.

After graduating from Pierce Junior College, Burt began a long and distinguished career in the beverage alcohol industry, first with Gelsons in the liquor department and then went to Austin Nichols & Co. and then with Palace Brands, which transferred him to Colorado in 1987.  He then spent a short time at Ancient Age and in October 1992, he proudly became the very first employee of a company and brand few people at the time had ever heard of – Patrón Tequila. For the next two decades, until he retired in March 2015, Burt was instrumental in building that brand, traveling throughout the U.S. and Canada introducing people to what has now become the top-selling ultra-premium tequila in the world. Even today, there is hardly a liquor distributor, restaurant owner or retailer in North America who doesn’t call Burt a dear friend, and remember his “it is what it is” mantra! He so treasured each of those relationships, and never forgot a birthday or anniversary.

Burt loved to ski and fish, and he enjoyed long walks, traveling the world, and volunteering his time. But his greatest joy in life was his family and being the best father and husband (and driving them crazy!) He was predeceased by his father Robert in 1965, and is survived by his mother Ethel, his wife Terry, his daughter Kendall Ann Stewart and her fiancé Dennis Camp, his daughter and son-in-law Kasey Marie Montes and Bobby Montes, his son Robert Burton Stewart Jr., his sisters Anne Stewart and Tracy Sanders, and his brother Joe Stewart, his brother and sister in laws; Janelle and Dan Tisher, Herb Sanders, Cyndi Stewart, Jon, Keith and Tony Franks and 8 nephews and 1 niece. He was a stranger to no one, and was truly loved and admired by more people than we can count.

Funeral services will be held at St. Mark Catholic Church at 9905 Foothills Canyon Blvd., Highlands Ranch, CO, on Wednesday, December 4th at 10am with a procession to the cemetery and a reception back at the church following.

Donations in Burt’s loving memory can be made to Feeding Los Cabos Kids (http://www.feedingloscaboskids.org).