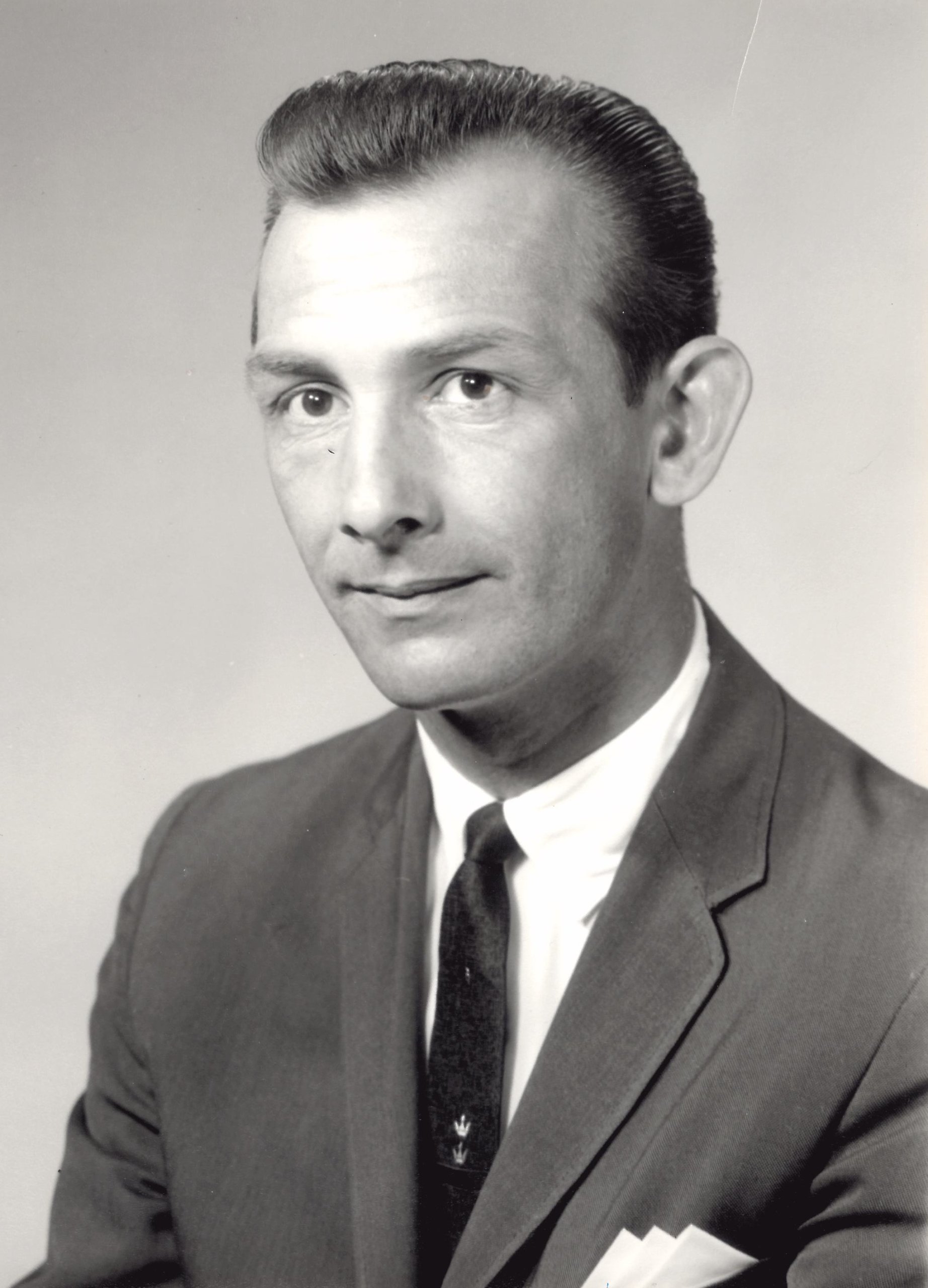 He was born on July 22nd 1935 in Somerville, New Jersey.  He graduated Somerville High School in 1954 and immediately joined the U.S. Air Force.  He was stationed in Denver, CO where he met Charlotte Ewing.  They were married on February 11th 1956.

Robert is a retired Air Force Veteran and continued to serve his country for over 40 years as a Civil Servant in the U.S. Air Force.

He was a founding member, first President and coach of the Aurora Youth League (AYL) baseball and football leagues where he influenced the lives of hundreds of young men.  He was an employee of the National Football League for over 25 years, working on the sidelines of the Denver Broncos.  He was a high school basketball and football official and was the referee for 8 Colorado State Basketball Finals and 16 Colorado State Football Finals.  In the 1980s, Robert was the Highline Park Manager for the Aurora Parks & Recreation Softball Leagues.  Robert Frederick Meschko is Honorably Mentioned at the Colorado High School Activities Association Hall of Fame for his contributions to  Colorado’s High School Communities.  He was also an avid fisherman.

His greatest accomplishment is the love and support that he provided as a husband, father and grandfather.

Go rest high on that mountain
Son, your work on earth is done.
Go to heaven a-shoutin’
Love for the Father and the Son.