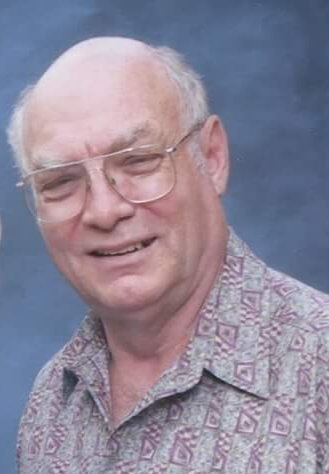 Robert Mason Cole, 82, of Aurora, Colorado passed away on Tuesday, November 12, 2019. Robert was born to William and Virginia Blaylock Cole in Salt Lake City, Utah on September 10, 1937. Following grade school, Robert attended and received an Associate’s Degree at BYU Idaho (formerly Ricks College) in Rexburg, Idaho. In the late 1950’s, Robert served the LDS church as a missionary. Robert then attended Cooking Careers School in Fort Ord, California, while serving in the United States Army as a member of the Utah National Guard. Robert went on to work as a chef in the Denver Metro Area. He served as a chef at three local assisted living facilities, the Denver Athletic Club, and finally retired as a Corporate Chef at Jeppersen Sanderson. In addition to his career as a chef, Robert loved to cook for family and friends.

Robert was preceded in death by his parents, William and Virginia Blaylock Cole; and his sister, Judy Brackney.

A private family burial will take place at Fort Logan National Cemetery at a date to be determined. A Celebration of Robert’s Life will take place at the Horan & McConaty HeartLight Center in May of 2020. Please check this web-page for the service date and time in April of 2020.

In lieu of flowers, the family requests memorial donations be made to the American Diabetes Association.

The family greatly appreciates donations made to these charities in Robert Mason Cole's name.