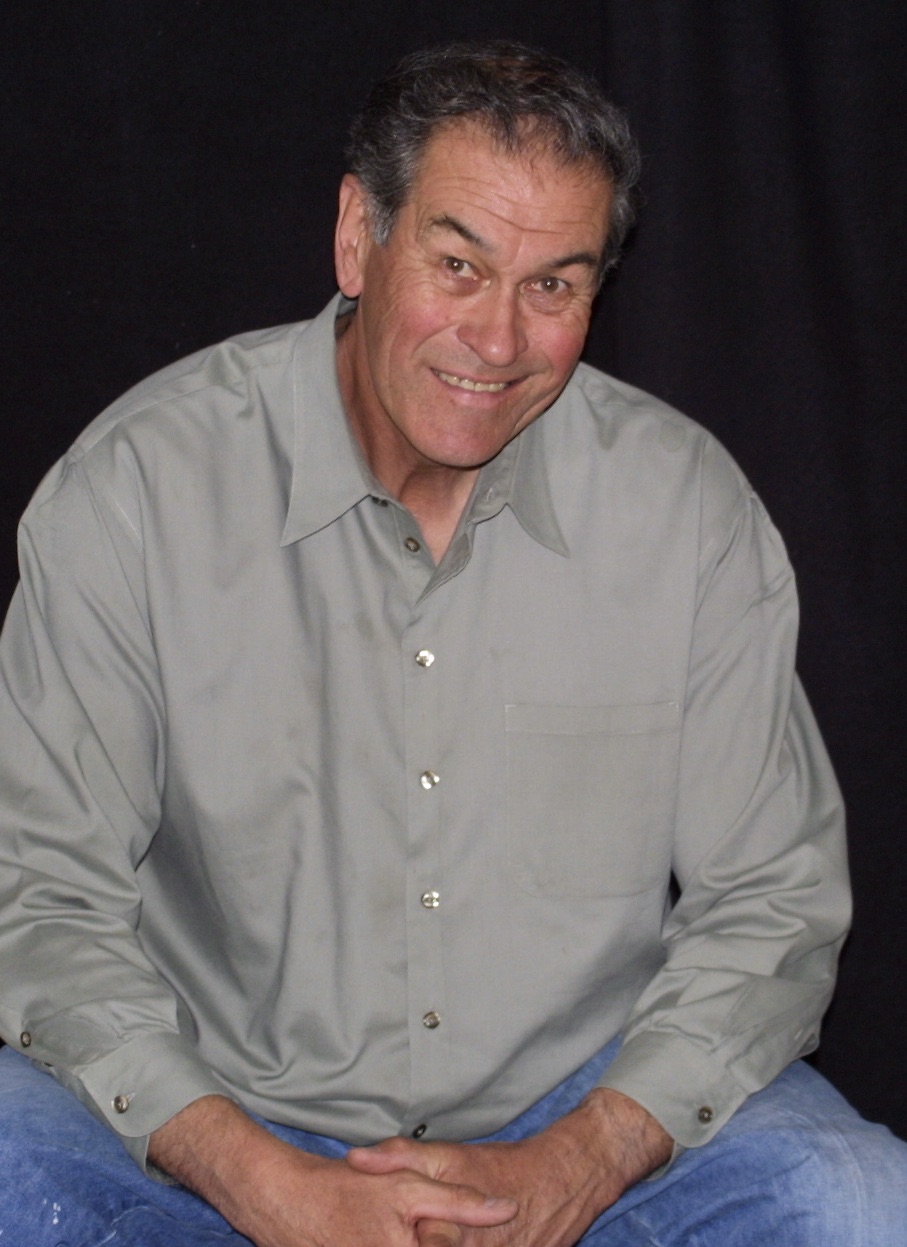 Ben Benoit, 84, of Castle Rock, entered into eternal rest at Sky Ridge Medical Center on Friday, June 19, 2020. Cause of death was complications from a fall and subsequent surgery.

Ben was born in Southbridge, MA, on October 2, 1935. He is survived by: wife Kathy of Castle Rock; son Matthew (Micki); granddaughter Madelyn; grandson Garrett – all of Jupiter, FL. Other relatives include brothers-in-law Joe and Don Clark, four nieces, two nephews and numerous cousins. He also leaves behind his best-ever black lab Maggie. He was preceded in death by his parents,Ted and Rose (Foisy) Benoit, and brother-in-law Michael Clark.

Ben received his PhD in French Literature from the University of Kansas. He taught French for a time in Enfield, NH, then moved to Colorado when he married Kathy in 1972. He was a teacher, administrator and coach in the Littleton Public Schools for twenty years, having served on the faculty of all three high schools: Arapahoe, Heritage and Littleton.

He and Kathy traveled extensively after retirement. Ben loved doing anything outdoors, making things out of wood, watching the Broncos on tv, and writing. He was the author of four books based on his family history and Colorado’s role in the Civil War. He was known for his quick wit, his infectious smile. and his kind and compassionate spirit.

A memorial service will be held later at Pax Christi Catholic Church in Highlands Ranch. Please check back here for details in a couple of weeks.

Donations may be made to Unbound (www.unbound.org) or the charity of your choice.