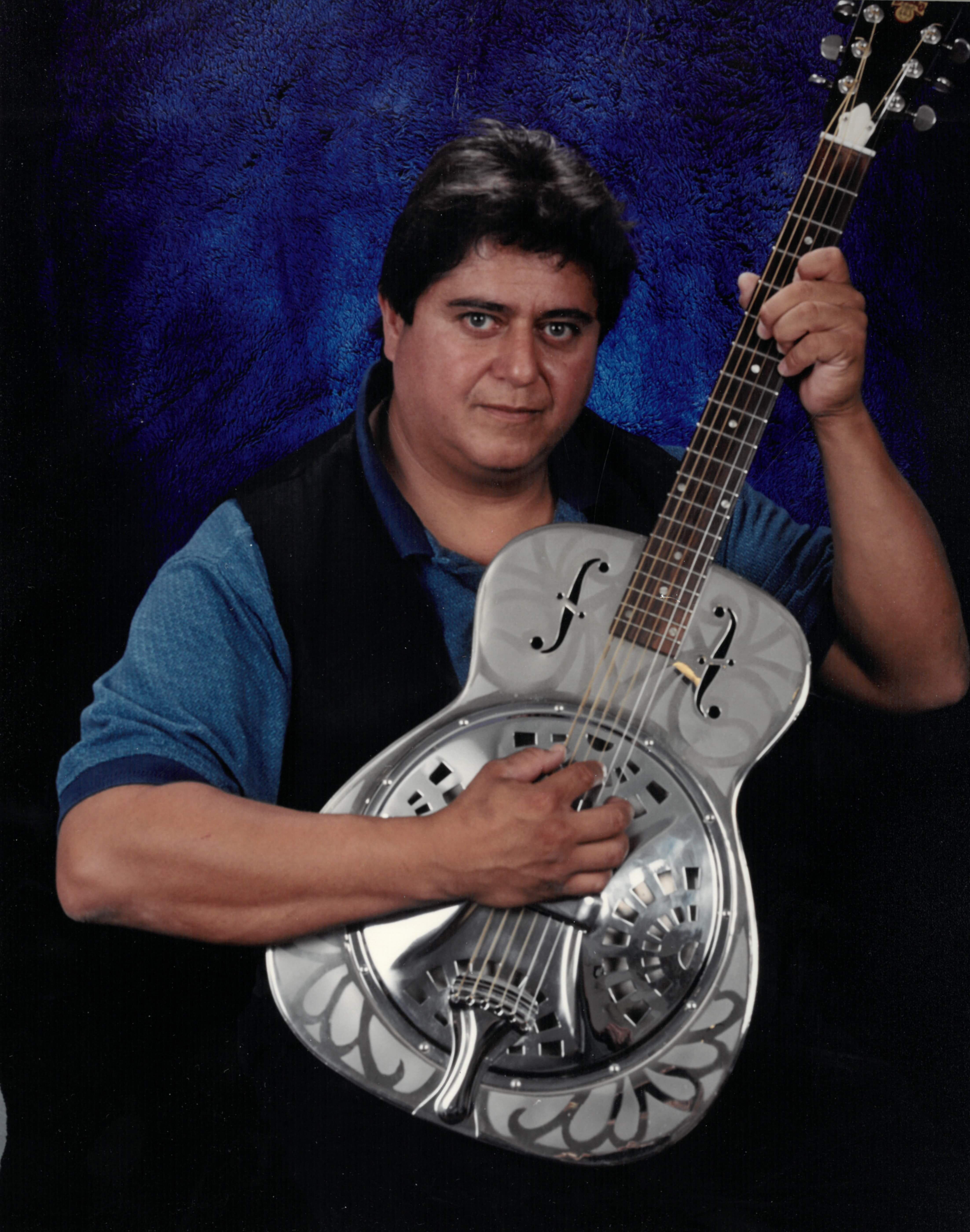 He was born in Del Norte, CO to Robert Herrera and Marjorie Gillespie on December 20, 1959. He is survived by his children Joshua (Callie) Herrera and Ryan (Krista) Herrera; his mother Marjorie; his granddaughter Emily Andres; his brother Bob (Lali) Herrera; his nieces and nephews Ashley (Todd) James, Robert Jason Herrera, and Cassie Herrera; his great-nieces Kenli M. Herrera, Olivia James, and Isabella James; his great-nephew Robert Kole Herrera; numerous aunts and uncles; and many loving family members and friends.

Russ’ love of music and the passion in which he played his guitar will never be forgotten. He will be remembered by his great sense of humor and his love for fast cars, among many other things.

A Celebration with friends and family will be held on Thursday, January 10, 2019, 4:30PM at Highland Park Lanes (1900 59th Avenue, Greeley, Colorado).  A private service will be held at a later date.

It is undeniable how greatly Big Country will be missed.

Please share memories of Russ and condolences with his family in the guestbook below.