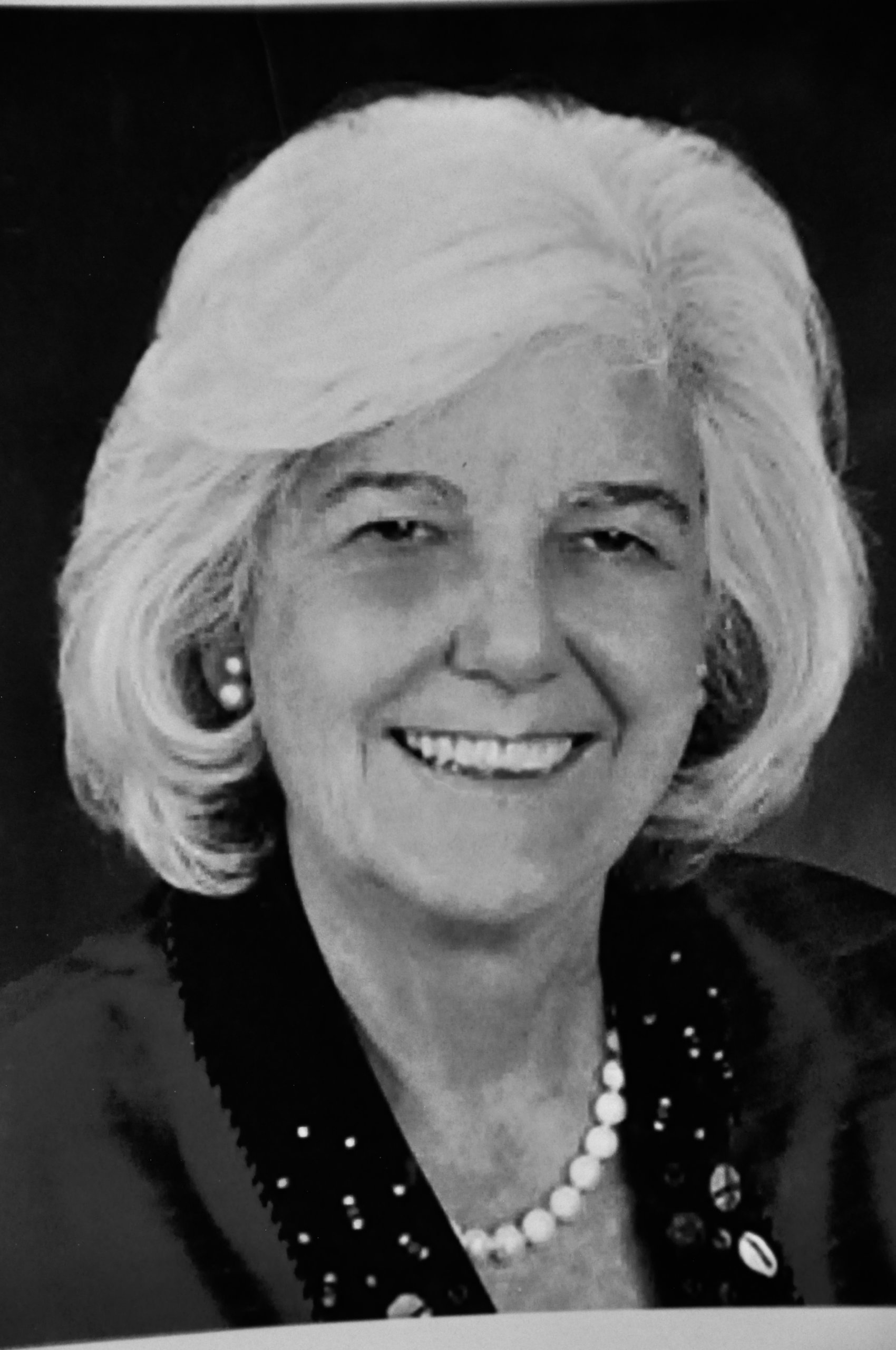 Sarah Milledge Nelson, Professor of Anthropology (Emeritus) and Distinguished University Professor (Emeritus) at the University of Denver passed away on 27 April 2020 following a long illness. She was beloved and is missed by her husband of 66 years (Harold Nelson, MD), sons Erik, Mark and Stanley Nelson MD, her daughters-in-law Tracy, Cindy, and Carrie Miceli PhD, her grandchildren Erika, Sam, Morgan, Chad, Calvin and Dylan, her grand-daughter-in-law Jade, her great-grand-daughter Skylar and her many friends and colleagues. Sarah was a world-recognized expert on the archeology of Korea and northeast China, a feminist who altered the discussion of gender in archeology, a frequent presenter at national and international anthropology and archeology meetings, the author of 9 and editor of 13 scholarly books and over 150 publications. She also authored 3 novels based on archeology.  She was Co-founder and a past-President of the Society for East Asian Archaeology. In 2011, acknowledging her extensive contributions to archeology and feminism, Wellesley College awarded Sarah the prestigious Alumnae Achievement Award. Sarah loved to travel and had visited over 150 countries in all 7 continents. A memorial service will be held following the resolution of the COVID-19 epidemic.