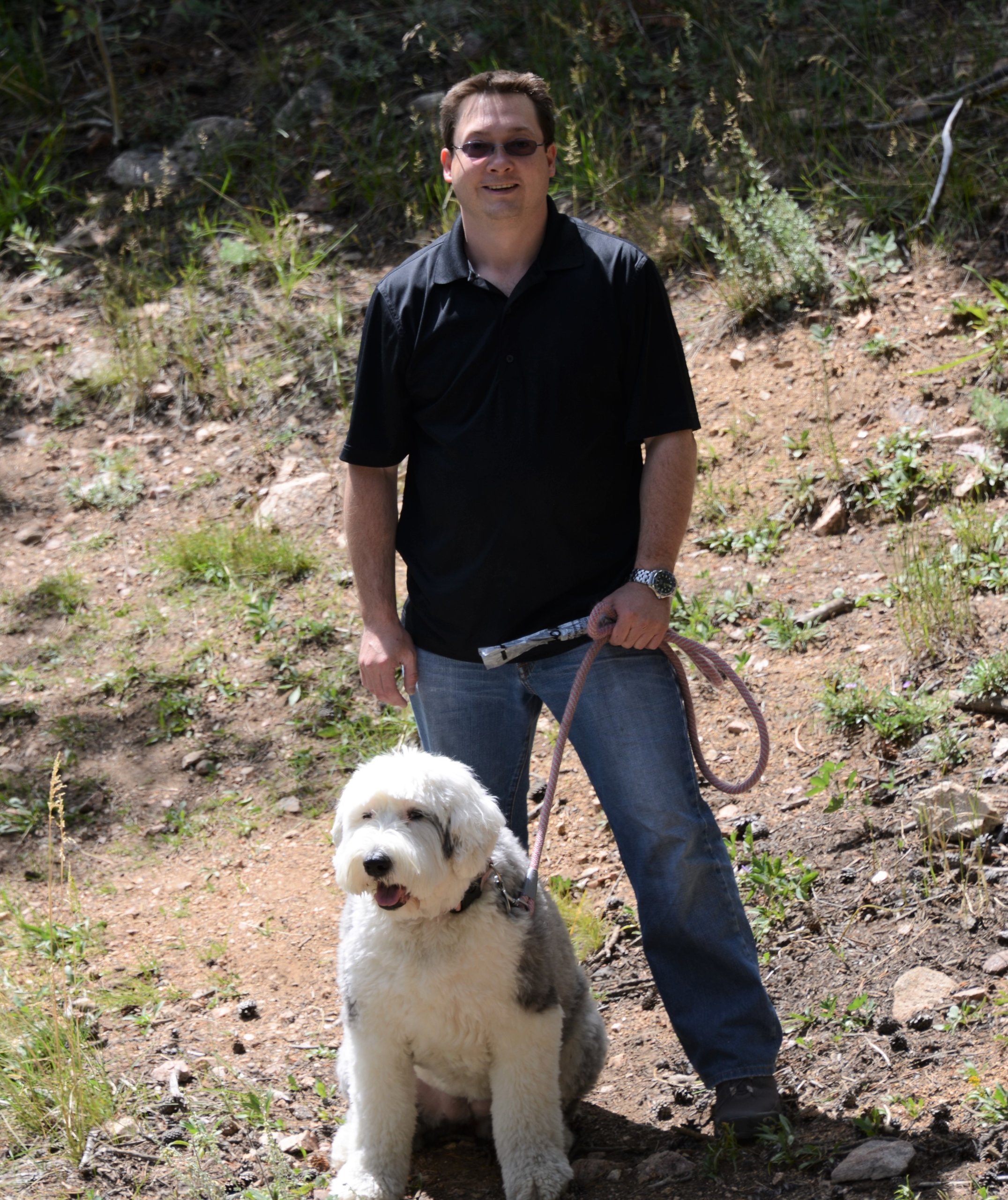 Shaun was a graduate of Chatfield High School and the University of Denver. He enjoyed Avalanche games, computer networking, weightlifting, golf, hiking in Vail and playing with his nieces.

Shaun is preceded in death by his grandparents Eldon and June Orton, Ted and Vonda Yarbrough, his mother Teresa, and his sister Chelsea.

A private graveside service was held at Littleton City Cemetery.