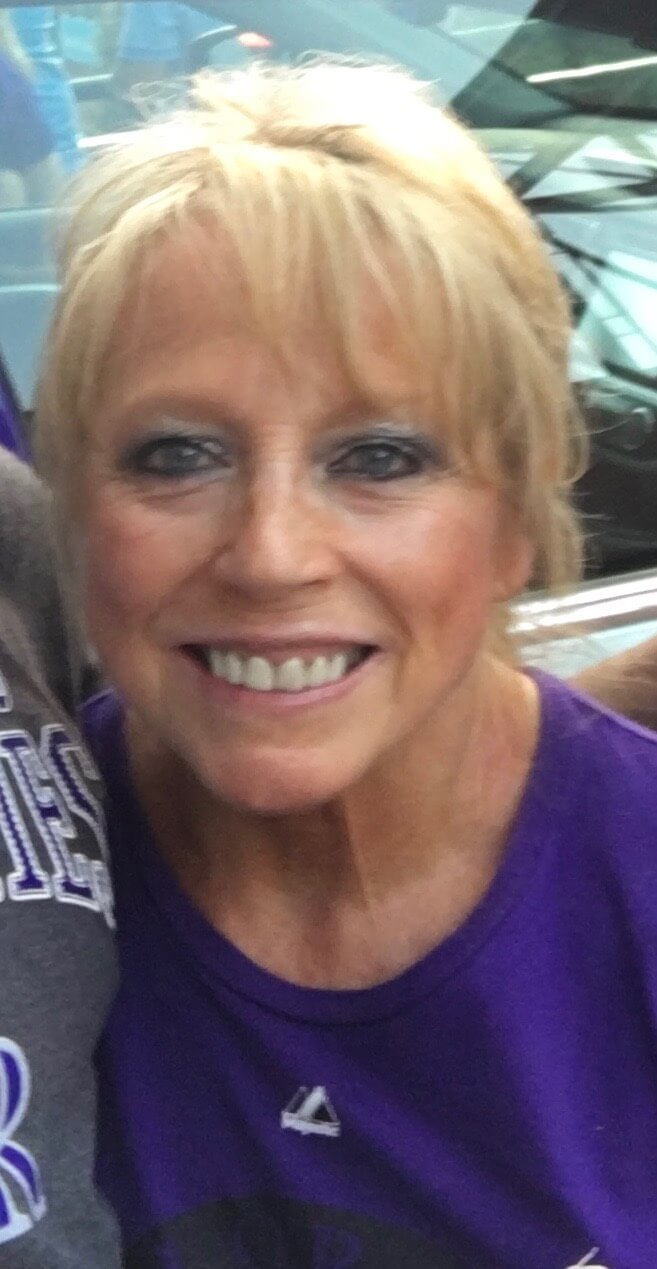 Sherry Marie Meyer was born in Waterloo, Iowa on September 8, 1958. She had her husband and son by her side when she peacefully left this earth, far too soon, on March 7, 2019. One of Sherry’s favorite flowers was the Daisy.  A daisy symbolizes motherhood, true and loyal love and beauty.  That was Sherry.

Her family was everything to her. She was preceded in death by her Mother and Father Lauretta & John Meyer, along with her brother Steve Meyer.  Sherry is also survived by her sister Norma Roberts.  She loved with everything she had and her heart grew 100 times over when she had her son Chad. Her heart grew even larger when she met her soulmate, Rich, and they were married in 2005. Finally, thinking her heart couldn’t grow any more, she was blessed with a spectacular little grandson, Benjamin in 2014.

Sherry was a creative soul who found joy in decorating her home and etching into time all of her favorite memories by scrapbooking.  Country music and Rock and Roll was the soundtrack of her life and she found solace and happiness in the author’s that filled her bookshelves.  She could always be found, no matter the season, cheering on her Colorado Rockies, Avalanche and Denver Broncos.

Beautiful, both inside and out, sassy and so much fun to be around, Sherry would light up a room with her fire.  She will be missed every day.

There will be a Memorial Service on Saturday, March 16th at 10AM at the Horan & McConaty Family Chapel at 7577 West 80th Avenue, Arvada, CO 80003. Please join the family for a Reception immediately following the service at Meadowglen Clubhouse at 8158 Everett Street in Arvada, CO 80005.

Please share memories of Sherry and Condolences with her family in the guestbook below.