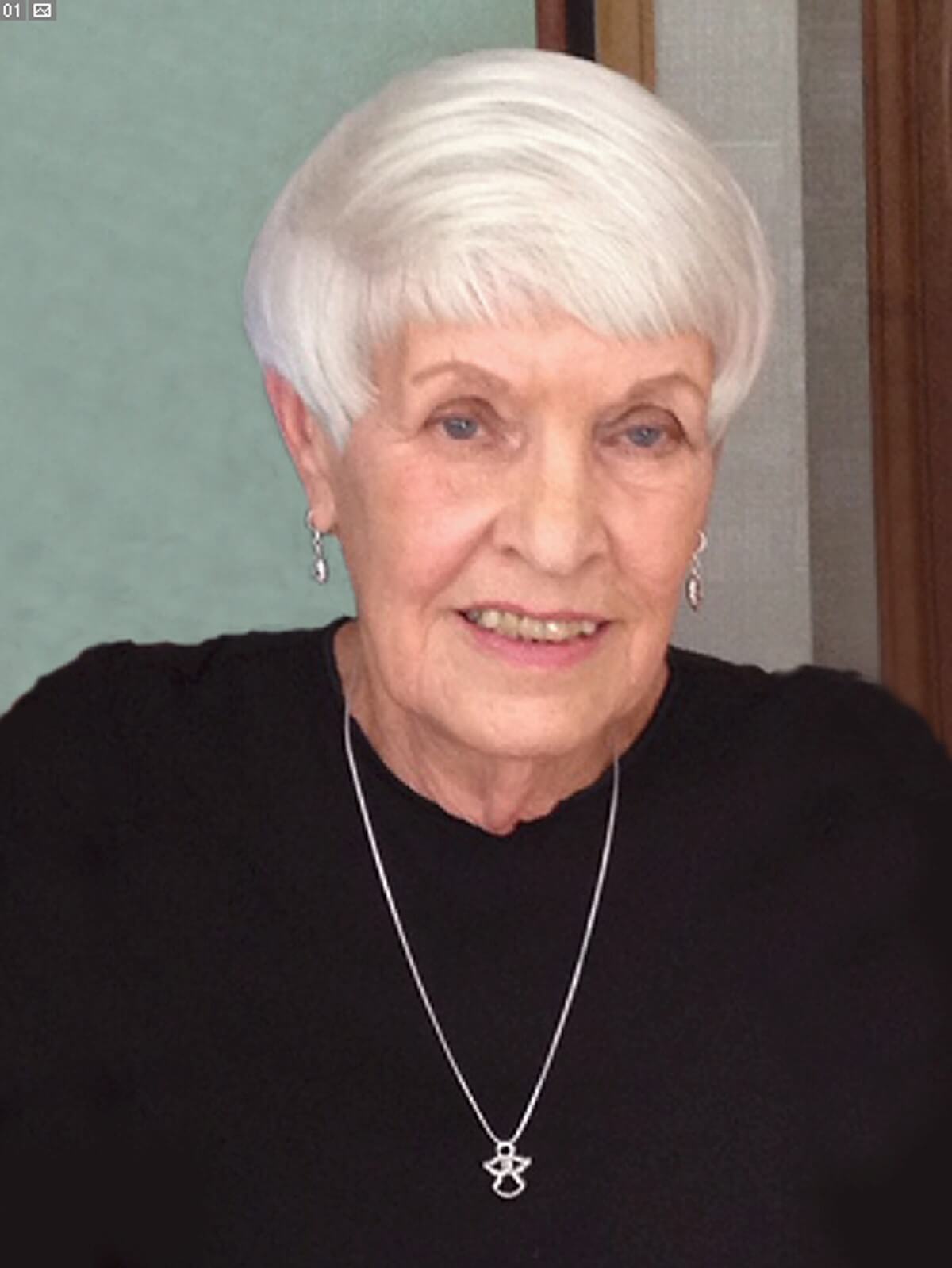 It is with sadness that the family of Shirley Ilene Edgar announces her passing on March 11, 2019. Shirley was born on September 13, 1934, in Beatrice, Nebraska, to Clarence Alton Wymore and Lola Geneva Ellison and grew up as an only child, but she had many cousins and lifelong childhood friends. She attended the University of Nebraska and married Donald Lee Felton on Dec 22, 1953, in Lincoln, Nebraska, while he was serving in the US Army. Later, they moved from Lincoln, Nebraska, with their two sons, Don and Scott, to Fort Morgan, Colorado, where their daughter, Diane, was born. Shortly thereafter, they moved and raised their children in Golden. After she and Don parted ways, she moved to Lakewood. Then in 1977, she met and married Bill Edgar and moved to Colorado Springs. During this time, she worked for many years at Ernst & Young. She and Bill moved to Denver and later to Westminster, acquiring more friends with every move.

In her youth, she played the piano and loved to bicycle. After raising her family, she and Bill enjoyed dancing, vacations to Martha’s Vineyard, and holiday visits with family, including Bill’s daughters, Christine Gehringer and Mariann Budde, and their families. Upon retiring, her passion became hosting small get togethers, watching hummingbirds, mowing the lawn, and planting trees at the Wymore cabin. Bill would grill while she prepared the rest of the meal, including scratch-baked breads and rolls, as well as pies for holiday occasions. She was a member of the Daughters of the American Revolution, the National Society of the Daughters of Founders and Patriots of America, the 1812 Club, the Colonial Dames and was also a Mayflower Descendant, thanks to the genealogical research of her dear cousin Bev Nelson. Shirley had a deep faith and was very humble and supportive of others. She will be deeply missed by her many friends and family members.

Cards and letters can be addressed to Diane Thomas at 55 Canfield Avenue, Fort Morgan, CO 80701.

Flower arrangements can be sent to Horan & McConaty Funeral Services (address above).

Donations on behalf of Shirley can be made on-line to //www.poudrecanyonfiredistrict.org/Donations.html or mailed to Poudre Canyon Fire Protect District at PO Box 370, LaPorte, CO 80535-0364. Please specify “Upper Poudre Canyon, Station 2”