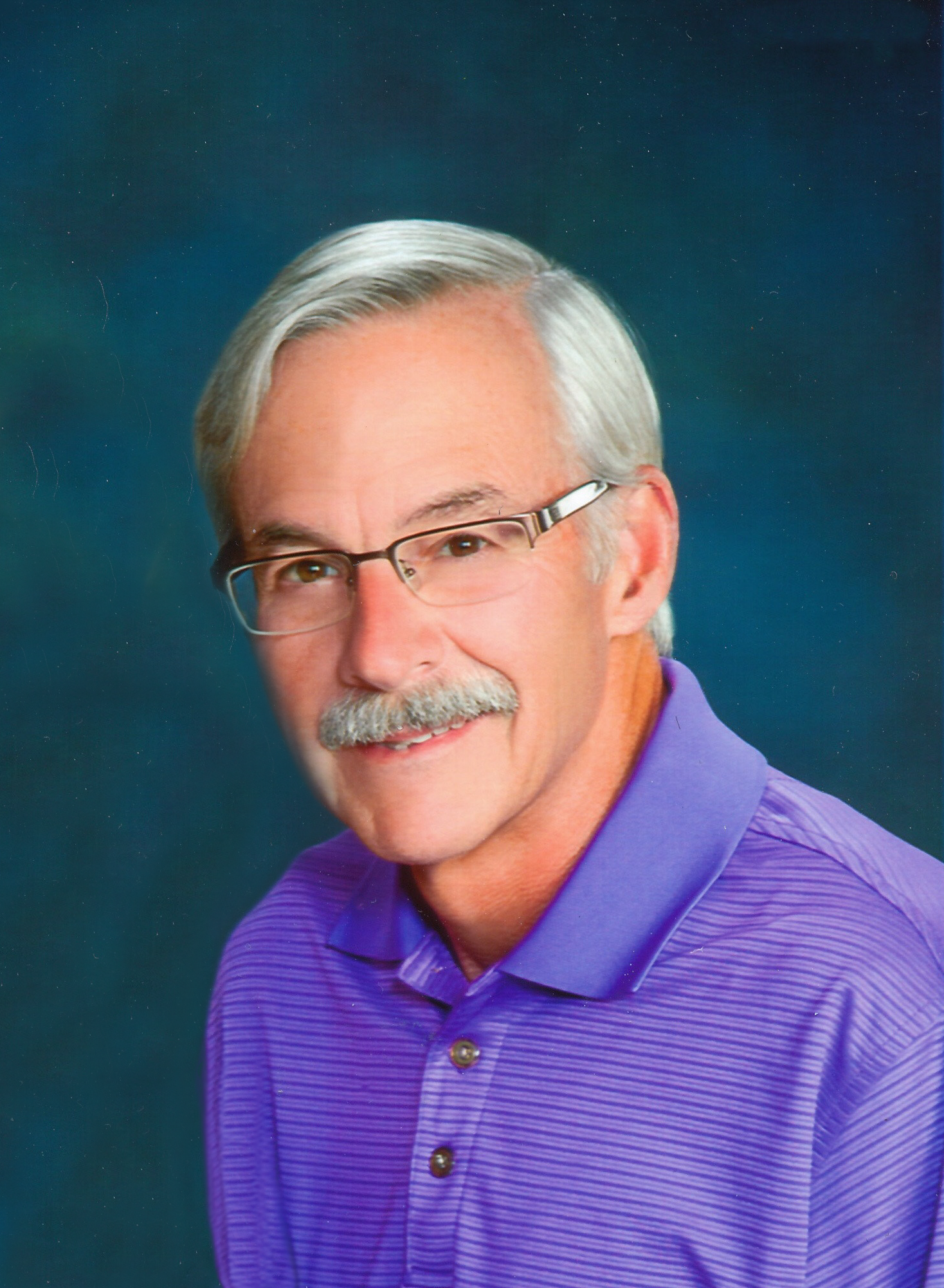 Stephen (Steve) received a bachelor’s in business from Notre Dame, followed by an MBA from the University of Massachusetts. He had a brief but distinguished military career stationed at Fort Leonard Wood, MO that culminated in the rank of Captain. Steve was entrepreneurial in nature, motivating him to establish a small IT consulting firm called Twinstar in 1992. He provided leadership, inspiration, and modeled the utmost integrity to his employees until his retirement in 2015. Along the way, Stephen and Carol raised 2 daughters and eventually helped shape the lives of 5 grandchildren. Steve’s devotion to his faith led him to spend countless hours volunteering for those less fortunate. He was an accomplished marathon runner and a quietly protective soul.

He was ever present in the lives of his family and friends and his far-reaching legacy will live on in the lives of those he touched. Steve is predeceased by his lovely wife Carol who passed in 2018. Left to treasure a legacy of unselfish love are children Gwendolyn Gaumond, Brian Martella, Gail Gaumond Pyle, Jason Pyle; grandchildren Kael and Klara Martella, Logan Gaumond Ashcroft, Audrina Pyle, Sam Pyle; sisters Alison Colburn, Mari-jo Ulbricht, Deborah Augenstein; brothers John Colburn, Daniel Augenstein, and David Augenstein; and many well-loved nieces, nephews and extended family members.

Private Funeral Mass will be held Friday, June 26, 2020 at 9am, followed by burial at Fort Logan National Cemetery.

Please share your memories of Steve and condolences with his family by signing the guestbook below.

The family greatly appreciates donations made to these charities in Stephen T. Gaumond's name.