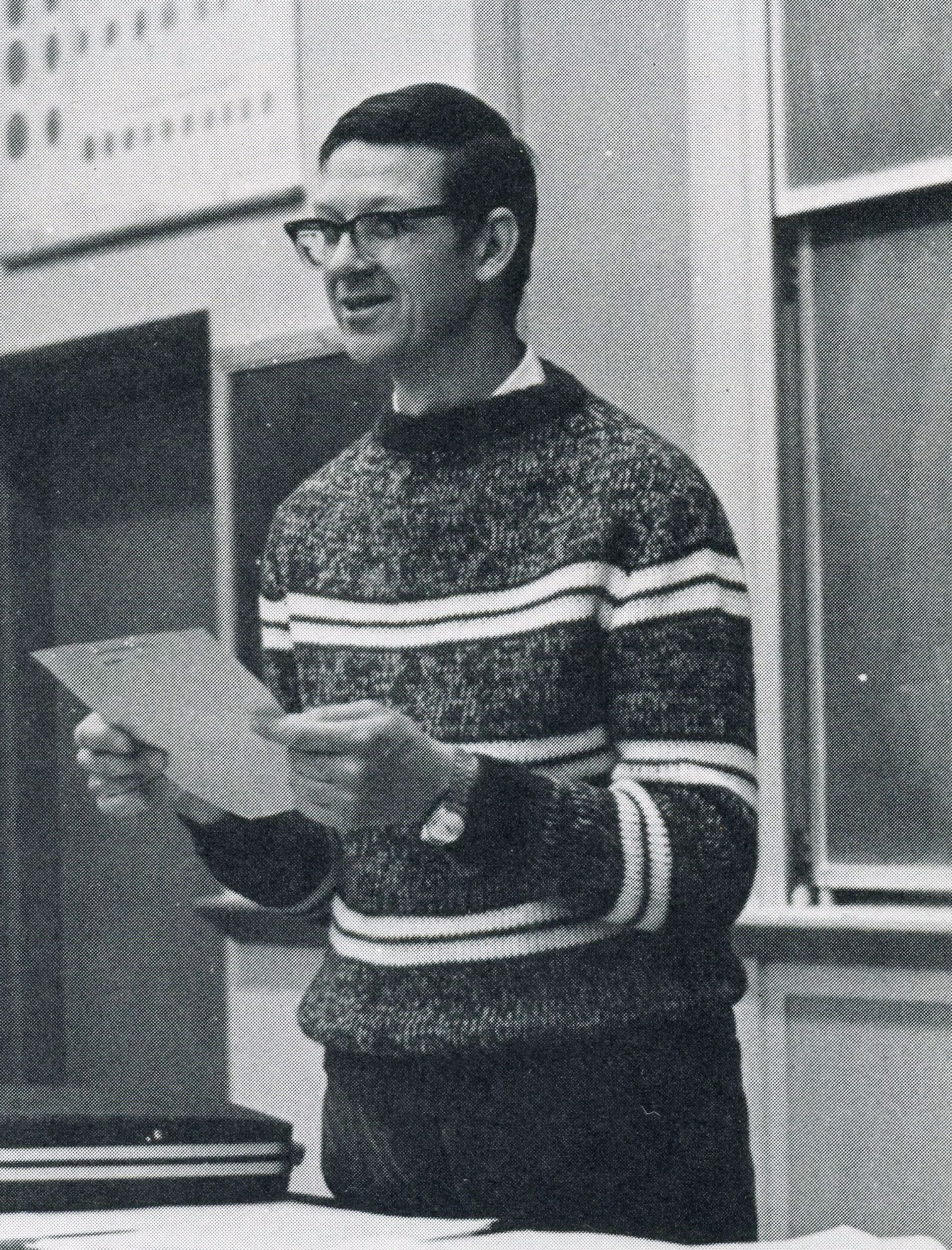 Stuart Hayes was born June 30, 1928 at Muhlenberg Hospital, Plainfield, New Jersey and died on November 17, 2019 at the Eastern Star Masonic Retirement Home in Denver, CO.   His parents were John Fleming Hayes (1888-1958) and Anna Martha Cecille Tschudi (1902-2003).  He and Louise Day Baldwin eloped on June 8, 1951 and were married in Baltimore, Maryland.  After 57 years of marriage, Louise died on October 1, 2008 in New Jersey.  Throughout his life, Stuart only had eyes for “his girl” and even after she died, she was never far from his mind.  Stuart relocated to Colorado about a year later.

Stuart and Louise had five children: Priscilla Ellen, John Baldwin, Deborah Louise, Matthew Stuart, and David Andrew.  Stuart had sixteen grandchildren and four great-grandchildren.  He also had two sisters, Nancy Jean (b. 1930) and Elizabeth Anne (b. 1938) and a half-brother, Kenneth Victor Hayes (b. 1913).  Nancy survives him and presently lives in Austria.

Stuart graduated from North Plainfield High School in the Class of 1946.  In High School, he was very active, being a member of the Tunlaw school newspaper, the Forum Club (debate team), and Le Circle Francais (French club), as well as playing the tuba in the band and running track.  It was as a member of the track team that he met a younger schoolmate, Barney Engeseth, with whom he developed a lifelong friendship.

Stuart attended Princeton University and graduated in the Class of 1950 with a Bachelor’s degree in Physics.  At Princeton, he became a Christian believer and was a member of the Princeton Evangelical Fellowship.

Almost immediately after marrying Louise, Stuart left for training and military service for one year in Korea.  Subsequently, he attended Faith Seminary and graduated with the Class of 1956.  He did not seek a pastorate because he could not commit to the smaller doctrinal requirements that are peculiar to each denomination that seemed to shift focus away from the essentials of the New Testament Jesus. In many ways, Stuart was ahead of his time in that he wrestled honestly with questions about the authenticity of Scripture that most Evangelicals didn’t consider until years later.

After serving in Arkansas as a missionary for a couple of years, he returned to his college discipline and began to seek his Masters degree and Doctorate in Physics.

Because Louise loved to travel and to live in other areas, the family moved several times.  Most notably, Stuart taught at Colorado State College (1962-1966) which later became the University of Northern Colorado.  While there, he was an Assistant Professor of Physics and served with Intervarsity Christian Fellowship.

From 1966-70, Stuart taught at the University of New Mexico while also working on his PhD, which he finished while teaching at the University of Guam (1970-73), in the capacity of Associate Professor of Physical Science.  Having lived where “America’s Day Begins” for three years, Louise was finally ready to return to her home state, New Jersey.  Stuart taught at the Lawrenceville School, a college-preparatory school, from 1973-1995, leaving on exchange for one year (1981-2 school year) to teach with Louise in Japan.  The prep school environment suited Stuart who taught math and physics to motivated students while often beginning class by reading his own poetry aloud.  He is well remembered and appreciated for this unique behavior and his humor.

Stuart retired, in part, to help Louise care for her mother as she battled cancer.  After her mother passed away, Louise and Stuart enjoyed nightly walks/runs on the nearby track and often traveled, especially with or to see their children.  They became active in their local church, where Stuart participated in a men’s Bible study.  Stuart was an avid author, writing poetry, graces, and several long treatises regarding faith and the Bible.  He was able to publish two books – The Gospel of John: Does it Have Historical Validity? and The Book of Acts: Is It Historically Accurate? – both of which are available on Amazon. 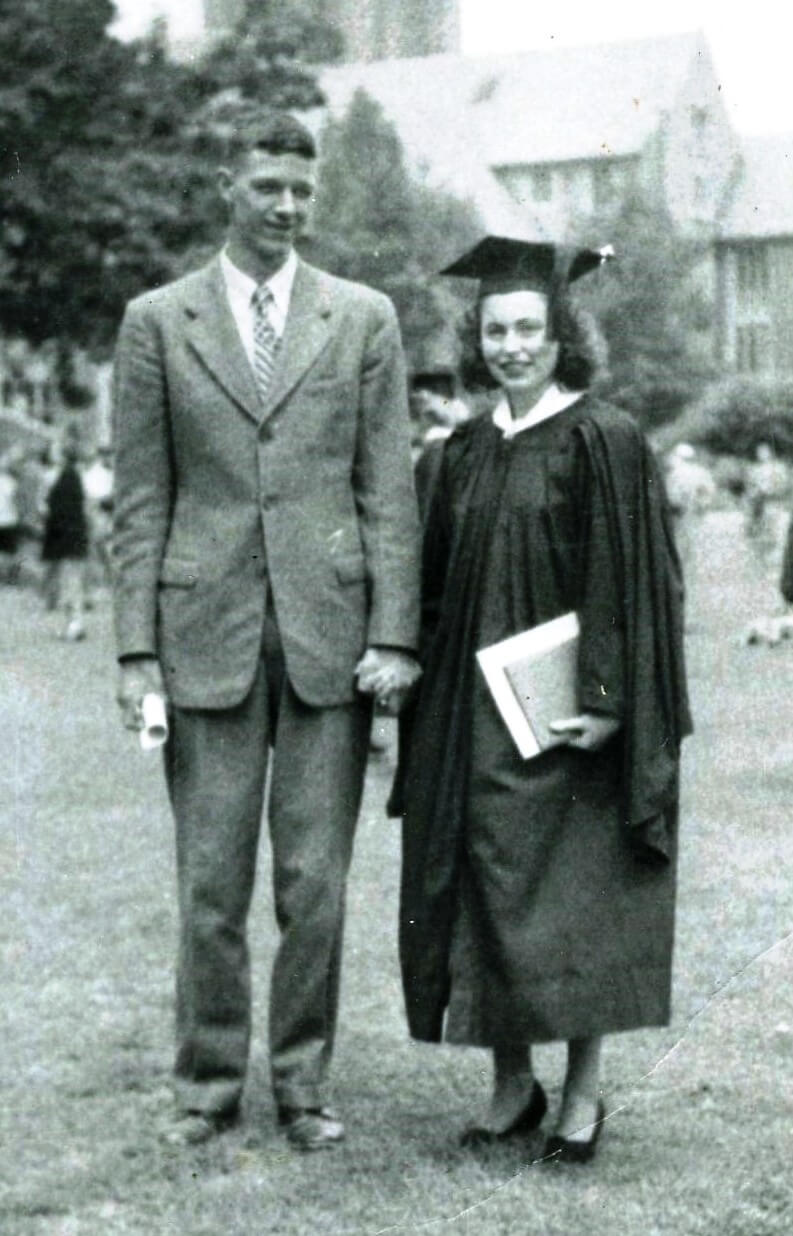