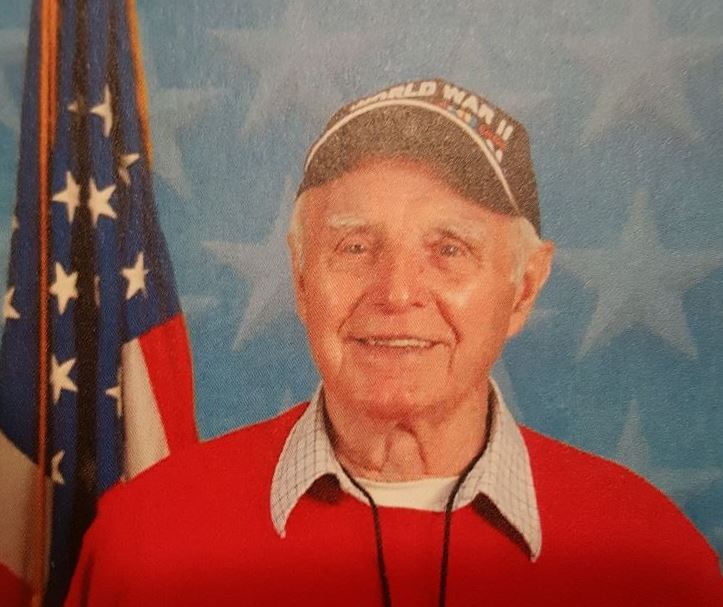 He was born on October 12th 1922 in De Pere, Wisconsin. Shortly after graduating from high school he entered the Army Air Corp and served as an airplane mechanic stationed on the Ascension Islands off the coast of Africa, during WWII. After the war in the Pacific ended, he returned to the United States and met his future wife Helen Barry. The two were married, lived in Vincennes, Indiana and raised four children, Darla, Steve, Jeanann, and Jackie. In 1957 they moved to Colorado where they lived in the Westminster area.  Van was an electrician by trade and worked many years for Johnson Control Company. He was very proud of being in the National Brotherhood of Electrical Workers Union for over 70 years.

Van was an avid fisherman. He would go every weekend to both fish and camp. One of his fondest memories is of a very special two week long fishing trip he took to Canada with his son-in-law Dan and his grandson Jake.

Van was preceded in death by the love of his life, his wife Helen Genevieve and his oldest daughter Darla.

A Memorial Service will be held Wednesday, February 12, 2020 at 2:00pm at the Horan & McConaty Family Chapel located at 3101 S. Wadsworth Blvd. Lakewood, Colorado with a reception to immediately follow.

Please share memories and condolences for Sylvester by signing the guest book below.