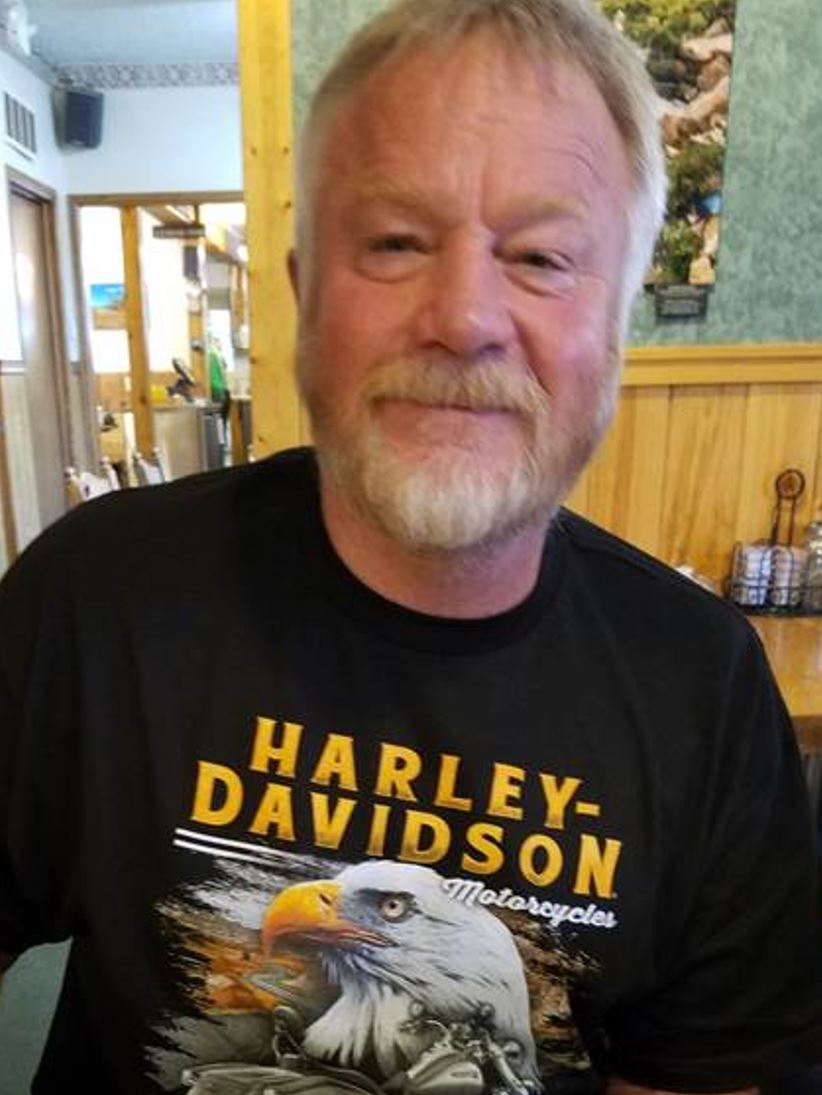 Terry Lee Addison, 59, of Denver Colorado died as a result of a tragic traffic accident on Interstate 70, near Vail, Colorado, on November 26, 2019.

Terry was born in Fullerton, Nebraska to Marvin and Clarice Ann (Eckstrom) Addison and Karen Addison. He attended Central City High School. He was employed by Beco Inc. of Commerce City CO. He proudly hauled mail for 30 years through the dangerous Rocky Mountains. He was a professional truck driver who also had worked as a Safety & Compliance Coordinator. Terry also worked for Pecos Apartments as a maintenance manager and apartment manager for many years.

Terry enjoyed spending time with his family and friends. Family was everything to him, as he was the happiest when he was around family. Terry loved traveling between Utah, Nebraska, and Minnesota to spend time with family. Terry’s priority was going to Utah to visit with his two daughters, two son-in-law’s, and four grandchildren. He loved everything about being a father and grandpa. He loved making his grandchildren laugh. Terry also enjoyed attending his family’s sporting events, helping out during harvest time, and sitting around laughing and joking with family. He also gave the best hugs and he definitely showed how much he loved each and every one close to him. He was known as the protector of the family, he was fiercely protective of those he loved.

Terry enjoyed riding his prized Harley Davidson motorcycle, and made many trips to Sturgis with friends. Terry enjoyed watching and following WWE, professional wrestling. During his trips home to Nebraska he made a point to pick up Twin Bing candy bars for his trip back home. Even though he didn’t have family in Colorado, his friends were like his family. He was blessed to have so many close friends who loved him. He was known as a truly kind, gentle, sweet decent, genuine man and would do anything for anyone.

Terry was preceded in death by his parents Marvin, Clarice Ann and a sister, Sheryl.

Please share memories of Terry and condolences with his family by signing the online guestbook below.