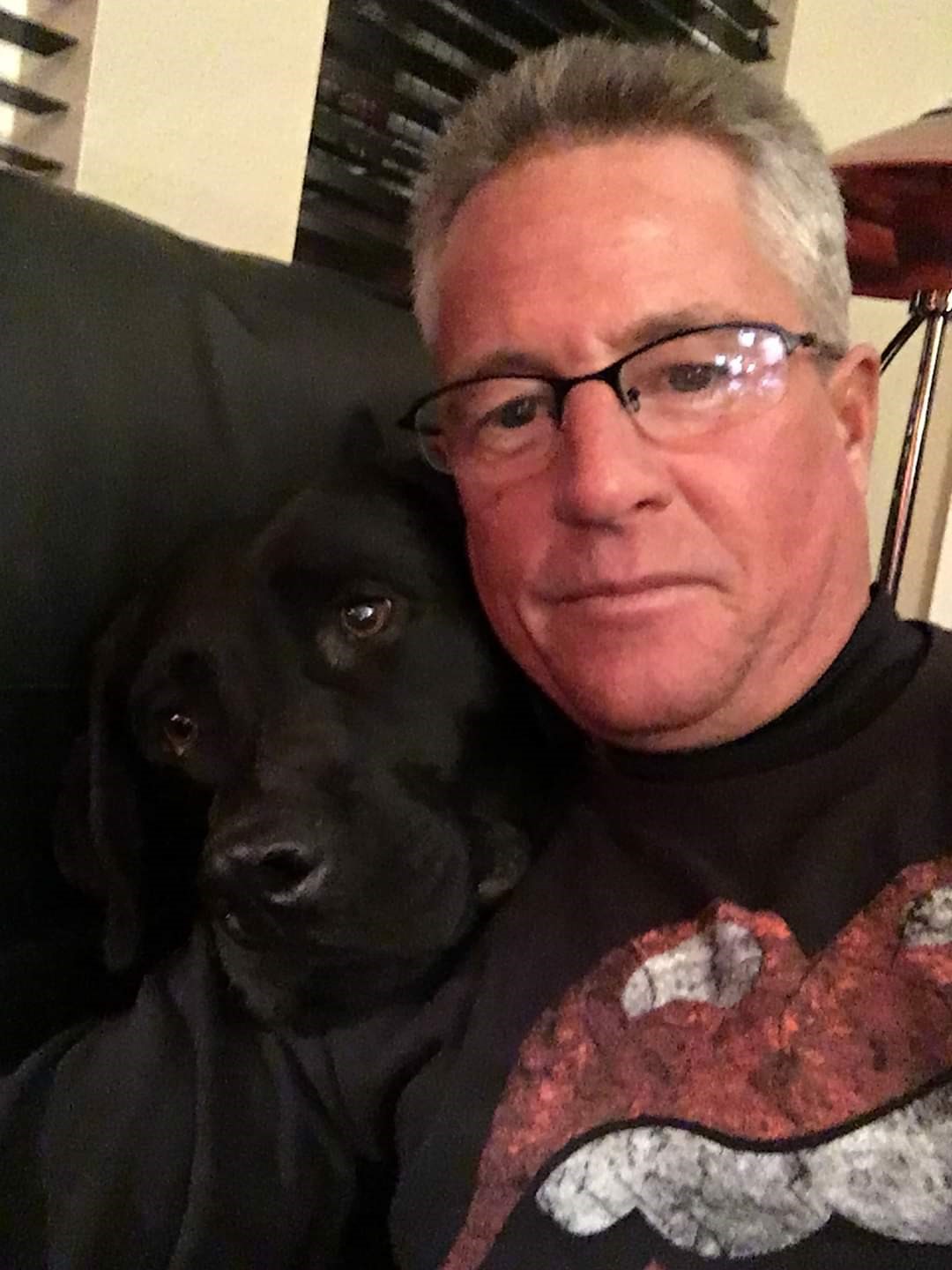 Tod Holmes of Centennial, CO, passed away on May 10th as a result of a bicycle accident. Growing up in Denver, Tod graduated from Thomas Jefferson High School in 1983 and attended Colorado Mountain College. Tod married Vicki Mathers in 1993, and together they own The Cheese Company Deli Café in the Hilltop neighborhood. Tod is survived by his wife Vicki, parents Ted and Gerri Holmes, brother Cris Holmes of Dillon, CO, and three beloved black labs, Whitney, Limo, and Stones. Donations directed to the Denver Dumb Friends League. Memorial service pending. Please leave condolences for Tod’s family below.