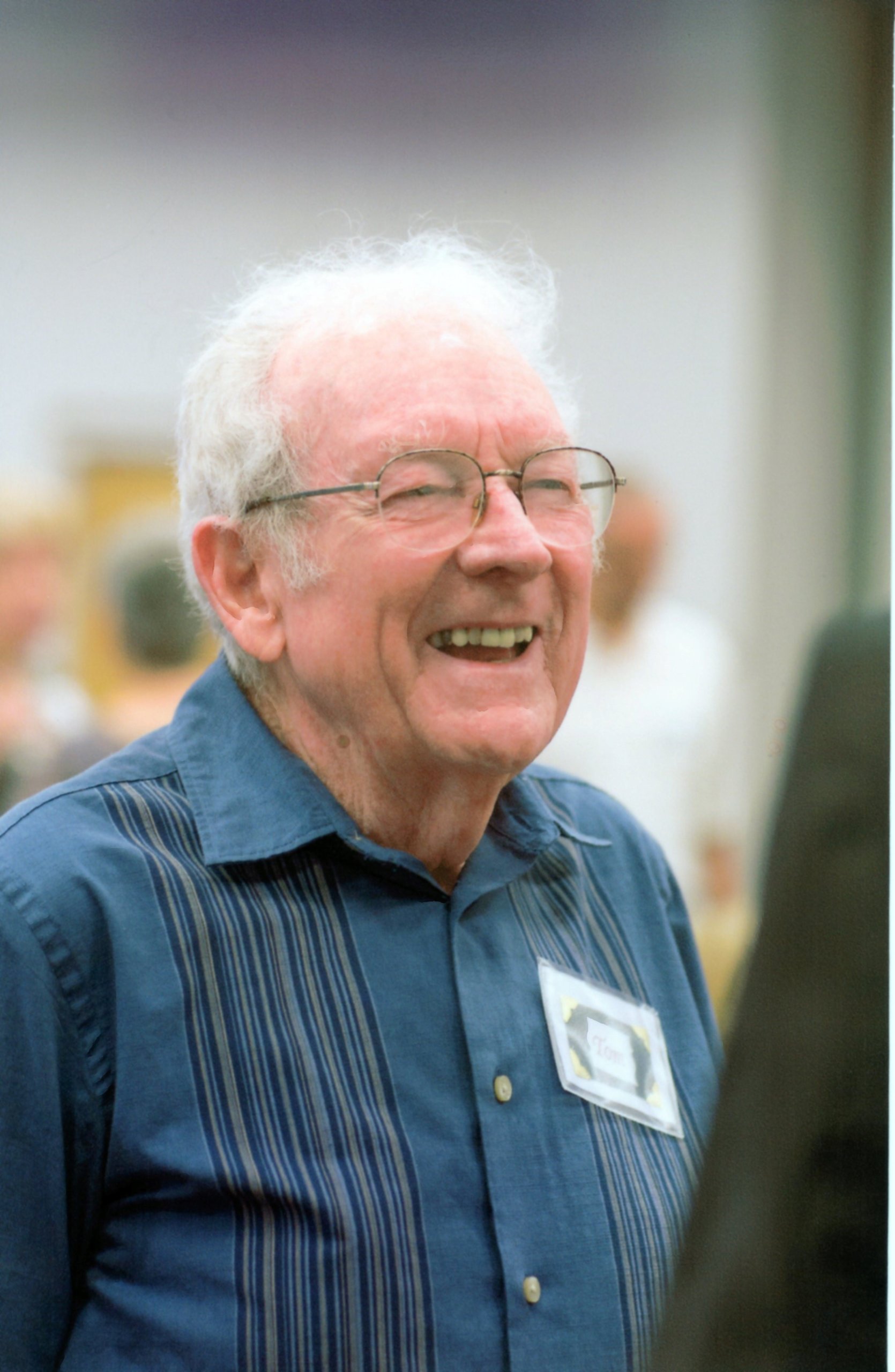 Thomas Augustine Horan, age 87, passed away early on May 12, 2020 in his home in Parker, CO.  He was the youngest son of five children born in 1933 to Patrick and Mary Hoare.  He is survived by his wife, Mary Gail, and three daughters, Bridget (Paul), Krista (Leo), Jenna (Paul), six grandchildren and his sister, Sr. Gabriel Mary.  He was preceded in death by his brother, Jim, and two sisters, Mary, and Sr. Marie Patrice.

Tom joined the Air Force in 1953 and served for four years.  After leaving the military, he met Mary Gail and they were married in 1962.  After becoming an aircraft mechanic, he pursued a successful career as an airline pilot for Frontier Airlines.  He retired from Continental Airlines in 1997 after a 30-year flying career.

His passion was building and flying his model airplanes, tinkering with his Mustang, and working in the garden.  His smile lit up the room and he always made people laugh.  He will be greatly missed.

Due to COVID19 we are unable to have anyone attend the funeral but a celebration of his life and his interment at Fort Logan will be announced at a later date.