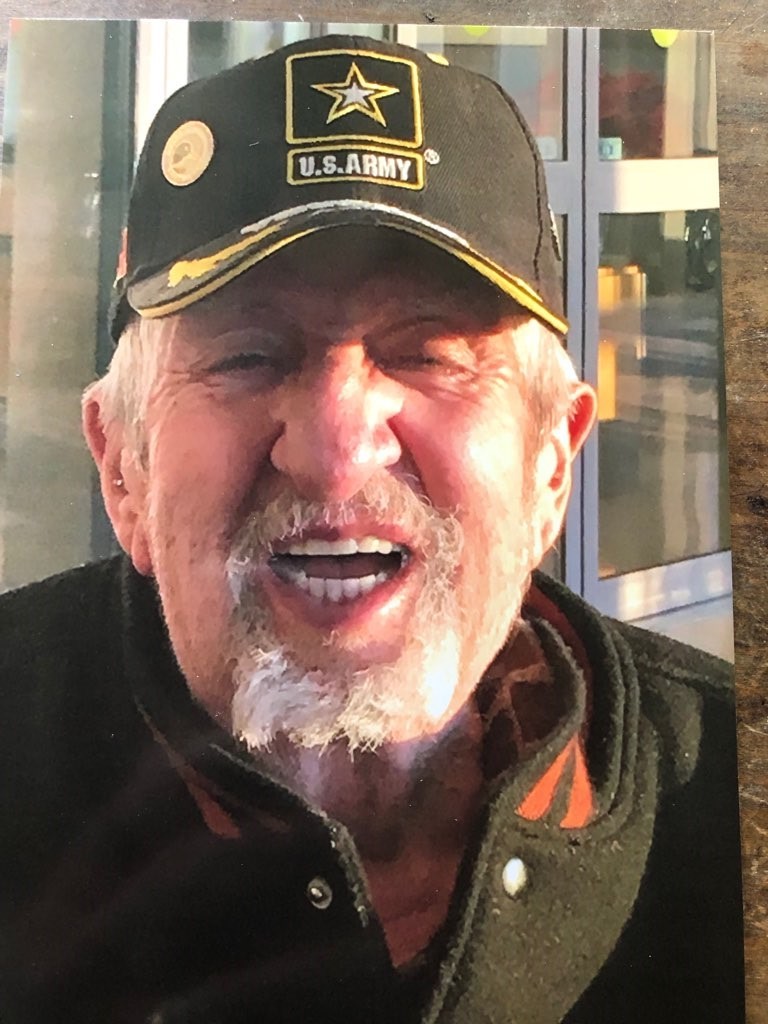 Tom leaves his loving family consisting of his wife and partner of thirty-nine years, Kathleen and seven children;

A multi-generational Colorado Native, Tom grew up in North Denver with his family consisting of three brothers and two sisters. He is preceded in death by his parents and two of his brothers. After graduating from high school, he joined the Army and upon completion of his tour of duty, he attended school and became a Master Plumber.

Tom moved his family to their home in Park Hill and lived there for over fifty years. It became apparent that the large house was no longer a safe fit for his advancing age and a custom home was built which he has enjoyed with Kathleen.

Well known for his sense of humor and wit, Tom was well loved and respected by countless family and friends. He loved his hobbies including but not limited to the Cherry Creek Gun Club, the Colorado Gun Club, NRA and growing plants of many shapes and sizes much to the consternation of the HOA!

Please share remembrances here, in the virtual guestbook, so that his family has something special to add to their memory keepsake.

In lieu of flowers, memorial contributions can be made to the Wounded Warrior Project, in Thomas’ name. Information on how to donate can be found below.

The family greatly appreciates donations made to these charities in Thomas DeHerrera's name.