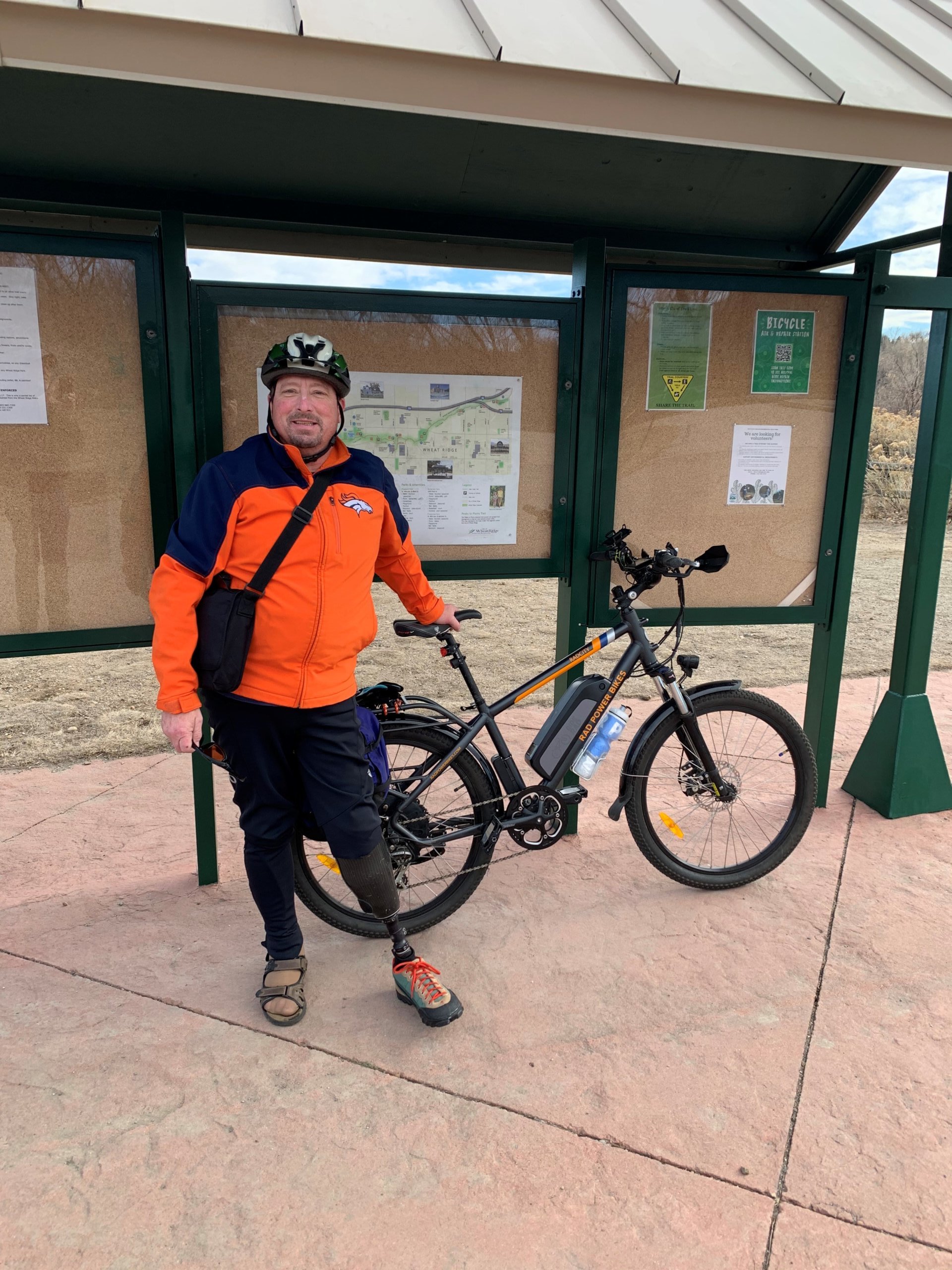 Please share memories of Tim and condolences with his family below.