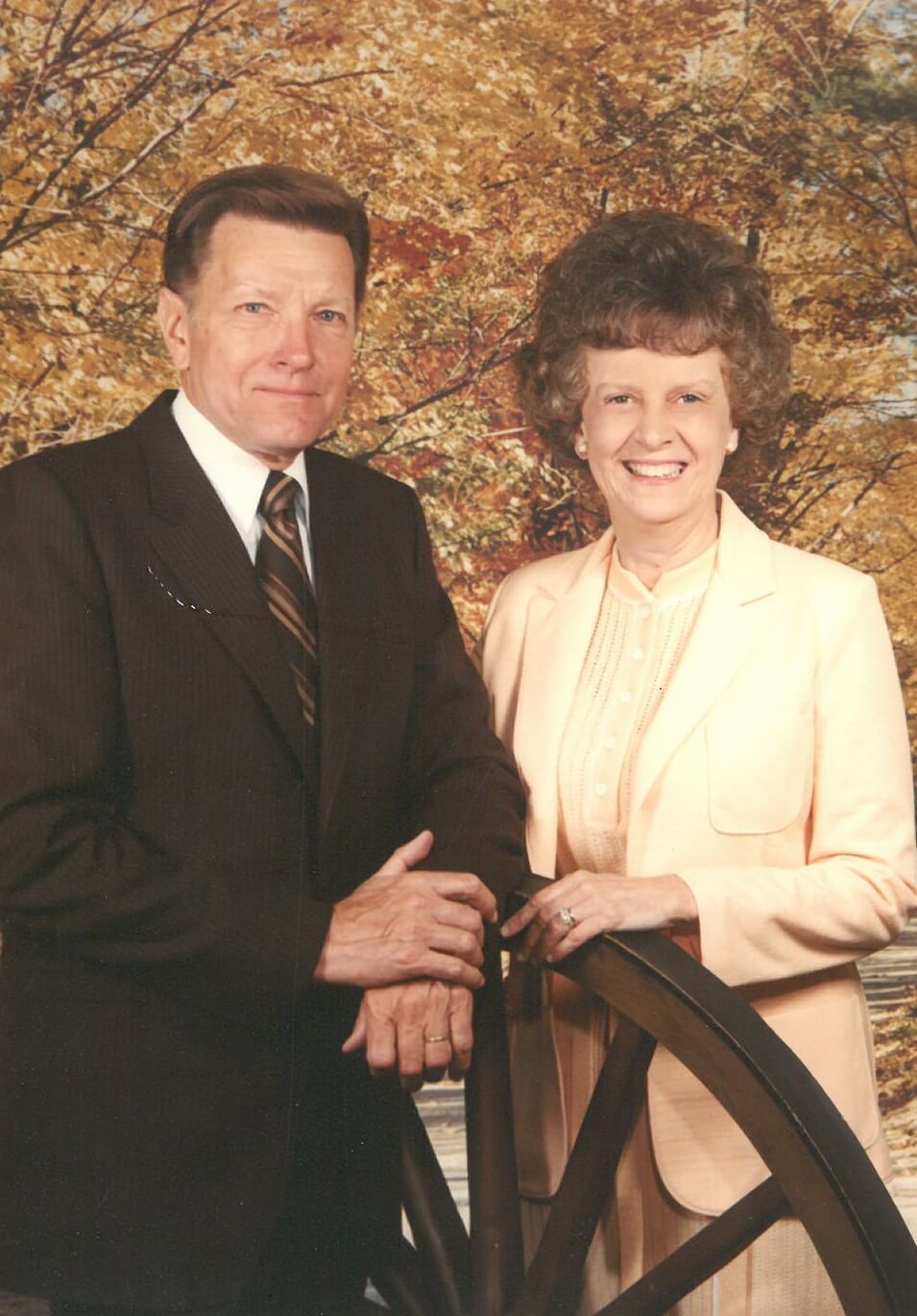 Warren LeRoy Taylor
December 22, 1923-October 5, 2019
Warren L. Taylor died October 5 from complications of Parkinson’s disease. An elder in the Presbyterian Church (U.S.A.), he was an active member of the American Association of Petroleum Geologists, and a member of Tau Kappa Epsilon. A resident of the Denver area since 1962, he was born in Manhattan, Kansas, on December 22, 1923, to Roy and Lenore Taylor, and lived on the family farm at Manchester, Kansas, until his father’s death. He and his mother then moved to Manhattan, where he met and, in 1945, married Wilma Ward, also of Manhattan. Active as a leader in high school student government and president of his freshman class at Kansas State, his college studies were interrupted by service in the United States Navy during World War II as an ensign assigned to the U.S.S. O’Brien in the Pacific. After completing his degree in geology at Kansas State, he worked for Phillips Petroleum, then earned a master’s degree in geology at the University of Illinois. He joined El Paso Natural Gas Company in Jal, New Mexico, and was soon named Rocky Mountain Division Manager for the company in Salt Lake City, then transferred to El Paso, Texas, as the company’s Exploration Manager. Deciding to leave the company in 1962, he moved his family to Littleton and began work as an independent oil and gas operator and consultant, developing fields in Colorado, New Mexico, Texas, Oklahoma, and Wyoming and working in Italy. He was a competitive tournament tennis player well into his 70s, and maintained an office in Englewood into his 90s, and also enjoyed skiing as well as avidly following the St. Louis Cardinals and the Colorado Rockies. Regular in Christian worship, he served on the Session and chaired two pastor nominating committees and various financial and property committees at First Presbyterian Church of Littleton. A loving, devoted, and supportive father and grandfather, he is survived by son Bruce (Linda) of Pine Junction, grandchildren Christine (Portland, Oregon), Jesse (Sparks, Nevada), and Bethany (Mountain View, California), cousins including Stan (LeAnn) Clark, and longtime family friends Jennet (David) White and Burton (Kathryn) Mitchell. Wilma predeceased him in 2009. A service of Witness to the Resurrection and Thanksgiving for the Life of Warren Taylor will be conducted at First Presbyterian Church, 1609 West Littleton Boulevard, at 1:00 PM on Saturday, October 12. Burial at Fort Logan National Cemetery, Monday, October 14, 11:00 am. In lieu of flowers, the family requests memorial offerings to First Presbyterian Church of Littleton.