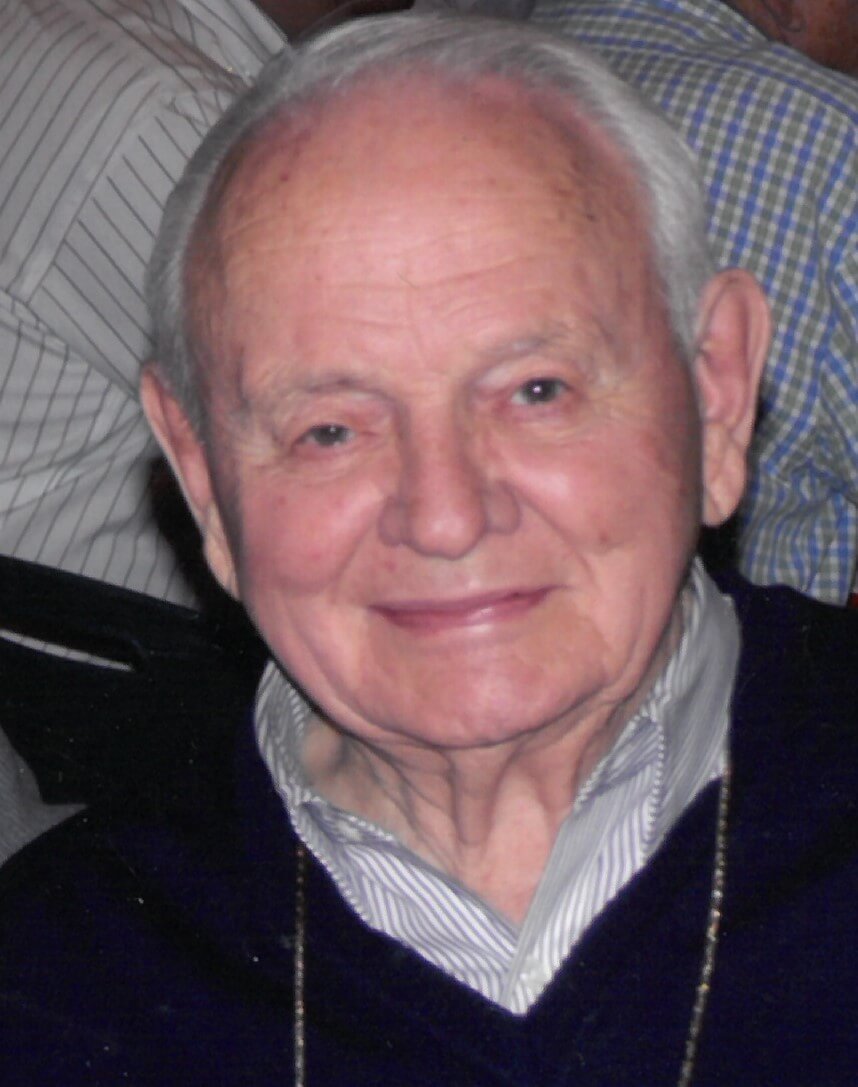 Longtime Denver area resident, Wayne Litten, passed away on February 22, 2019 at the age of 92.  Wayne was born in Alamosa, CO on April 21, 1926 to Audrey and Barney Litten.  He was the fourth of five boys.  Wayne met the love of his life, Elaine, while still in high school and they relocated to Denver and were married in 1951.  Wayne graduated from the University of Utah and worked primarily in sales and customer service most of his life which was a great fit for his outgoing personality.  He served as a medic in the Korean War and retired from US West in 1986 where he worked in advertising.  Wayne and Elaine lovingly raised four children in Aurora before relocating to the Englewood area where they often hosted their children, grandchildren and great grandchildren for holidays.  Wayne and Elaine were active in the Presbyterian Church having been members at Montview, Wellshire and most recently, Cherry Creek Presbyterian.  Wayne was also a longtime member of the El Jebel Shrine and worked regularly to help children with disabilities receive care at the Shriner’s Hospital in Utah.

Wayne was preceded in death by his wife, Elaine, who passed in 2015.  He is survived by two daughters: Beverly (Roger) Cheairs, Janet (Danny) Trujillo; and two sons, Clark (Jessica) Litten, and Greg (RaeLynn) Litten.  They were also blessed with nine grandchildren and eight great grandchildren. Funeral services will be held at Cherry Creek Presbyterian Church, 10150 E. Belleview Ave. Greenwood Village, 80111 at — AM, Sat or Sun , March 1,2, 2019.