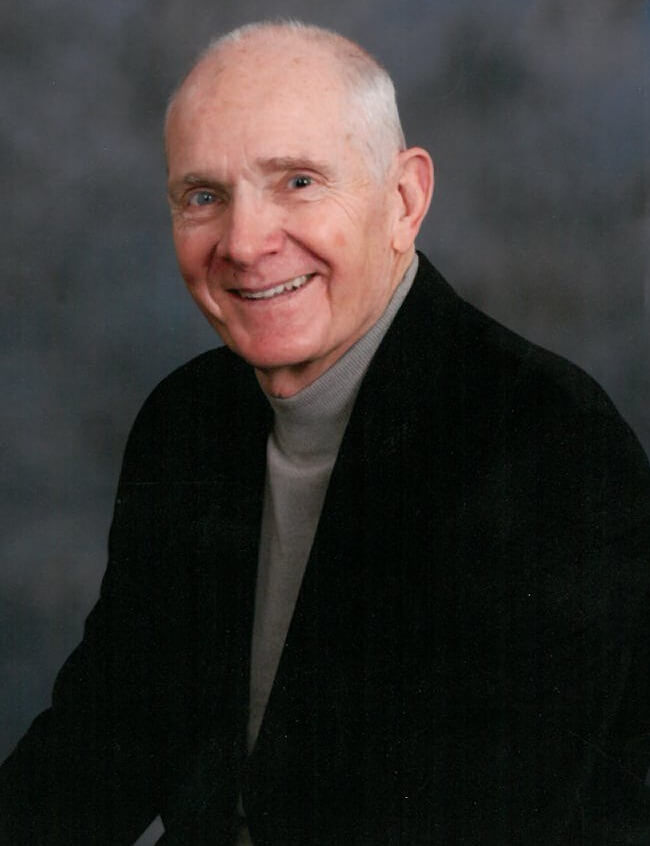 Wayne graduated from the Naval Academy in 1965.  After serving in the Navy, Wayne was employed by United Airlines as an airline pilot with the rank of Captain.

Please share your memories and condolences with Wayne’s family by signing the guest book below.