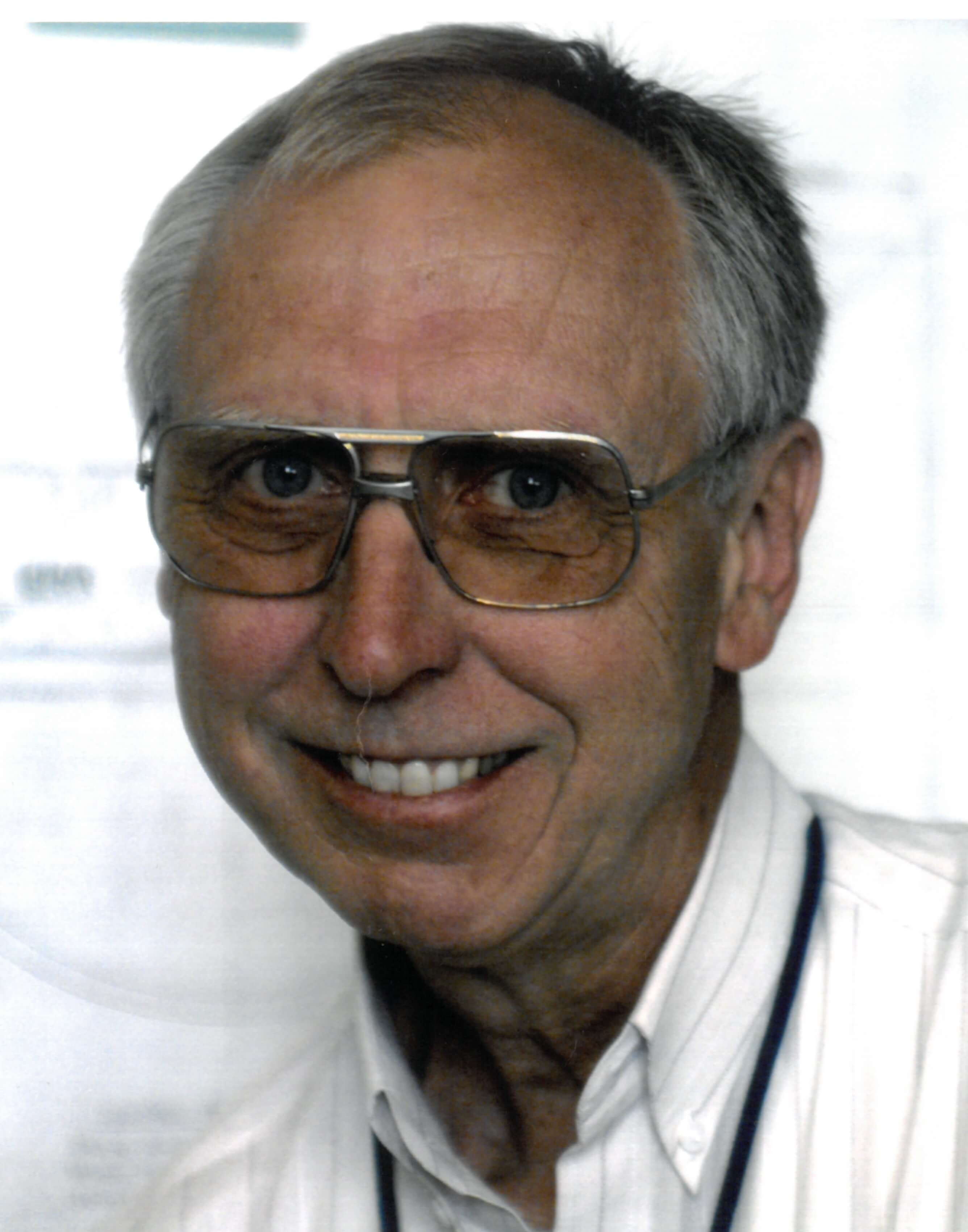 Bill is survived by his loving wife of 58 years, Marylin. He is also survived by family members Robert (brother) and Rosalinda, and Alice (sister) and Dave, Bill (son) and Pantita, and Lisa (daughter) and Troy.

He has three grandchildren: Alec, Paige, and Thea. His extended family includes many foreign exchange students to whom he opened his home.

Bill graduated from the University of Wisconsin with a PhD in electrical engineering in 1966. He worked for RCA in Moorestown, New Jersey for eight years. He then moved to New Mexico and worked for Sandia National Labs for 28 years and retired in 2002. Bill was an active member of Paradise Hills United Methodist Church. He served on many committees and the Board of Trustees. He also made sets and props for children’s musicals, and he helped cook many men’s breakfasts. He supported his kids and their school activities going to football games, band pageants, and musical performances. Bill enjoyed dancing in both Scandinavian and square dance groups. He loved to travel and enjoyed camping in places off the beaten track. He was the Green Bay Packers biggest fan and found ways to watch their games even when they weren’t being broadcast in his area.

Bill was a genuine, compassionate, and loving man. He will be sorely missed.

In lieu of flowers, donations may be sent to CARE.org in Bill’s honor.