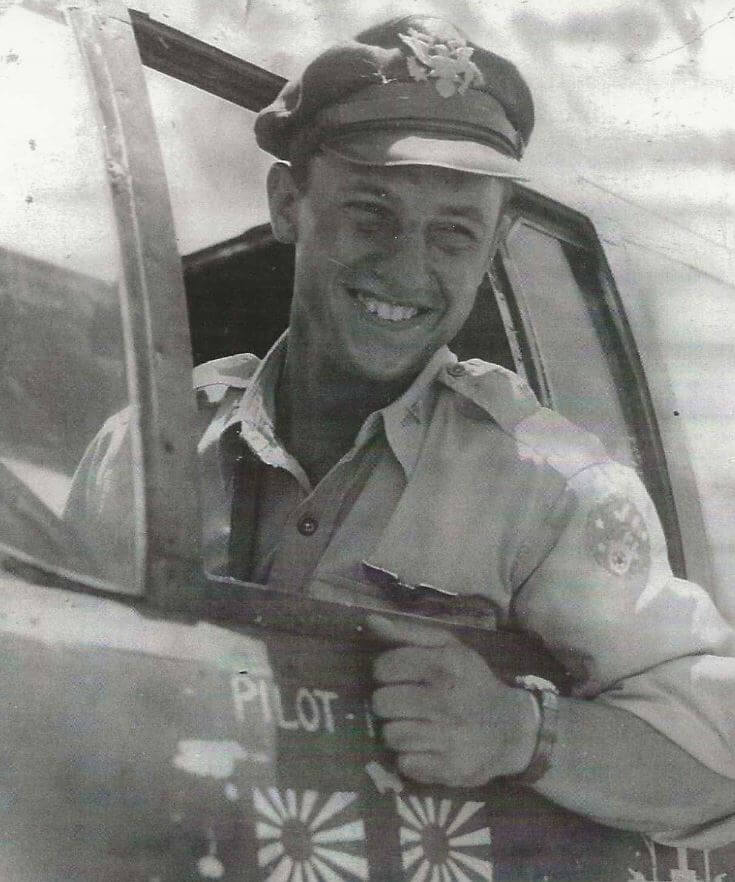 William George Paukovich, age 97, passed away on July 12th, 2019. Born in Glenns Ferry, Idaho on May 4th, 1922 he was the 11th of 12 children. Bill was raised in Rock Springs, Wyoming and attended the University of Wyoming. He joined the Army Air Corps in 1943. As a B-25 pilot in World War II, he flew numerous risky and life threatening missions in the Pacific Theater for which he received three Air Medals. Upon his return, he settled in Colorado where he met and married Jo Steinke in 1949. He was recalled to the Air Force for the Korean War where he flew both F-80 and F-86 fighter jets. He continued his military service in the reserves and ultimately retired from the Air Force as a Lieutenant Colonel. He joined the Brannan Sand and Gravel Company in 1950 and retired as the Corporate Secretary in 1988. During his career, he was a founding member of the Colorado Asphalt Producers Association and inducted into the Colorado Asphalt Hall of Fame. He was also a member of the Board of Governors of the National Asphalt Pavement Association. Bill had a great love for the outdoors and the West. He loved to fish, golf, bowl and ski and was active late into his life. Bill and Jo had three children: Susan, Greg and Jon. They were active members of the Christ the King Catholic Church and Notre Dame Catholic Church in Denver. Bill is survived by his wife of 69 years Jo, children Susan (Russ) Joseph of Rancho Santa Margarita, CA, Greg (Judy) Paukovich of Denver and Jon (Lisa) Paukovich of Colorado Springs. They also have seven grandchildren. Visitation Monday, July 22, 2019, 4pm followed immediately by rosary at 7pm. Both at Horan & McConaty Family Chapel, 3101 S. Wadsworth Blvd. Funeral Mass Tuesday, July 23, 2019, 10:30am, Notre Dame Catholic Church, 2190 S. Sheridan Blvd. Interment follows at 2:15pm, Staging Area C, Fort Logan National Cemetery. Donations may be made to Bridge Community, 3101 W. Hillside Place, Denver, CO 80219, Attn: Sister Mary Katherine. He will be dearly missed by family and friends.

The family greatly appreciates donations made to these charities in William George "Bill" Paukovich's name.