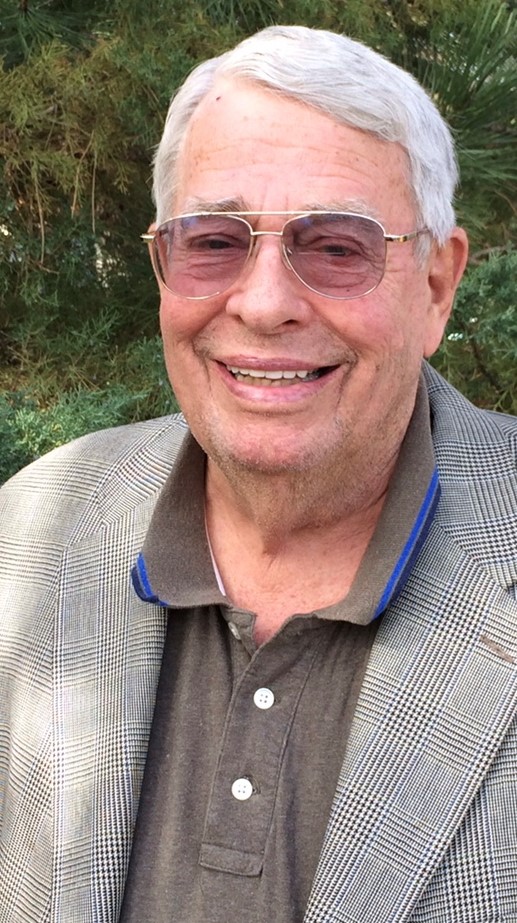 Wilson Dennehy, age 82, Died of natural causes on April 5, 2020. He was born on February 3, 1938 in Lake Forest, IL and was the son of Virginia Wilson Dennehy and Charles Dennehy.

Wilson was an avid horseman all of his life. He began riding horses as a young boy and achieved great success throughout his career including winning numerous national championships, competing on the US three day team and coaching several US Olympic riders in show jumping and dressage. He was inducted into The National Show Hunter Hall of Fame, an honor he shared with his wife, Sandy, who was also an inductee.

He met his wife Sandy (of Denver) through a mutual friend in Lake Forest, IL in 1955 after winning all three major national equitation finals. He is the only person to ever win all three competitions in a single year.

Wilson and Sandy were married in 1959 and settled in Denver, CO. Together they owned and operated the Arapahoe Riding Club, training horses and coaching clients for over 60 years.

The family requests that in lieu of flowers donations be made to charity in memory of Wilson Dennehy. Suggestions include: National Show Hunter Hall of Fame, Danny and Ron’s Rescue and Rocky Mountain Horse Rescue.